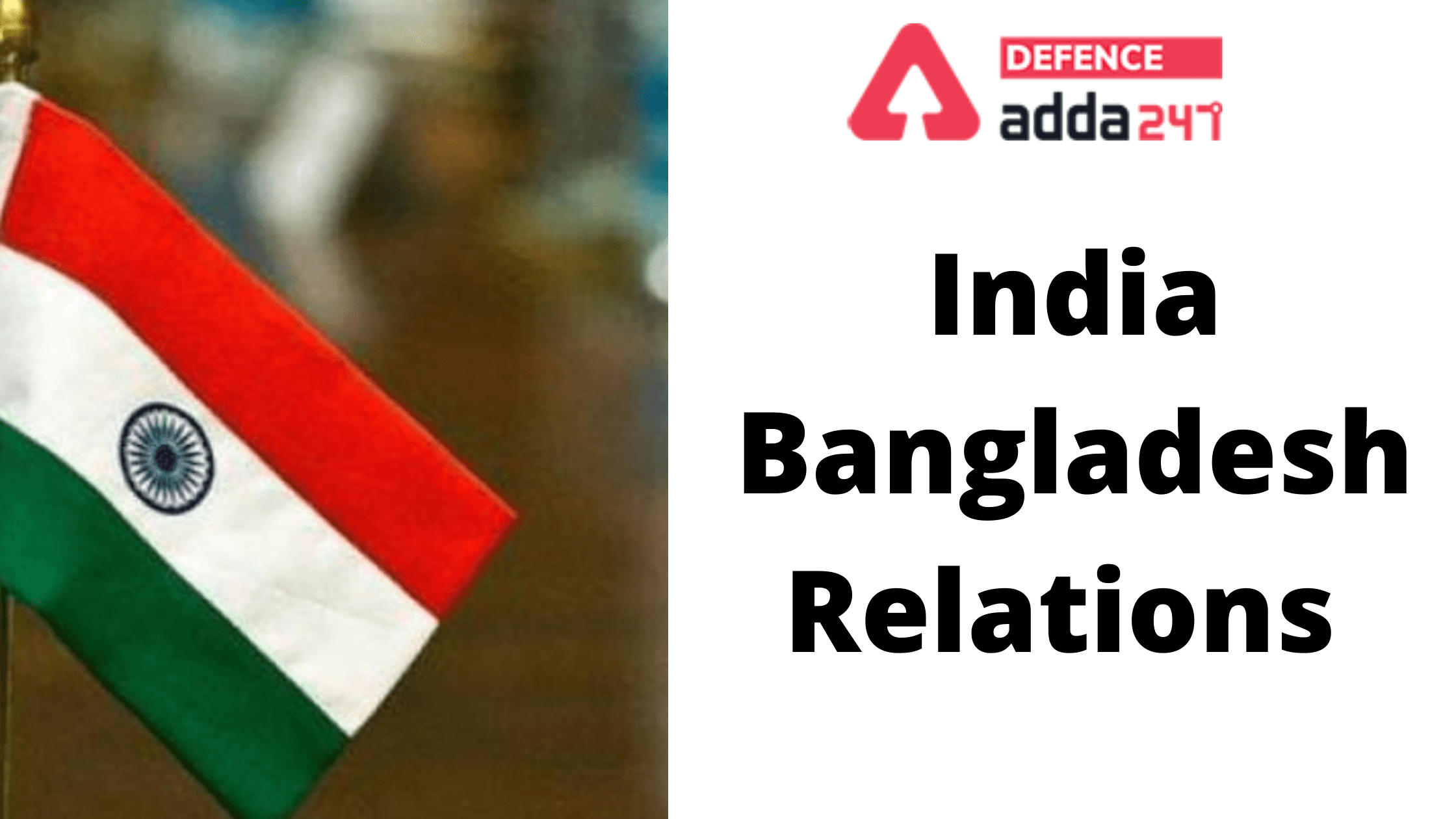 India-Bangladesh relationship is most important topic for SSB Interview, you should be well prepared about this topic as your opinion could be asked by the interviewing officer and it can also come in the lecturette card. Here, in this article we are providing you some important information which can be useful for you in your SSB interview.

You should divide your topic in three parts:

Aspirants, the relationship between India-Bangladesh have been friendly and cordial since starting but sometimes there are border disputes. India and Bangladesh relation started in 1971 when India helped in freedom of Bangladesh from East Pakistan, in which around 90000 soldiers were prisoner of war.

Since then Bangladesh relationship started growing stronger with India. Both countries in present scenario are common members of SAARC, BIMSTEC and IORA. In particular, Bangladesh and India are good neighbor as we also have north eastern state including West Bengal touching border with it and many people speak Bengali, it reduces the communication barrier between two countries people. Bangladesh has high commission in New Delhi and India also has its high commission in Dhaka.

Indian Prime Minister Narendra Modi has resolved the year long dispute by signing 22 agreement by swapping total 162 enclaves, out of which 111 enclave to Bangladesh side and 31 enclave on Indian side. Both countries delegates have signed various agreement for Teesta River water flow, Defence sector, Cyber Crime and Border Security.

Conclusion, our Govt has planned to to fence the India-Bangladesh border by 2020 and aim of the project is to curb infiltration, smuggling of cattle and India’s fake currency notes and as well as drugs. It is a very great step taken by the govt of India and it will bolster the relation between both the countries to a next level.