Skip to content
Home   »   How to Join Indian Army 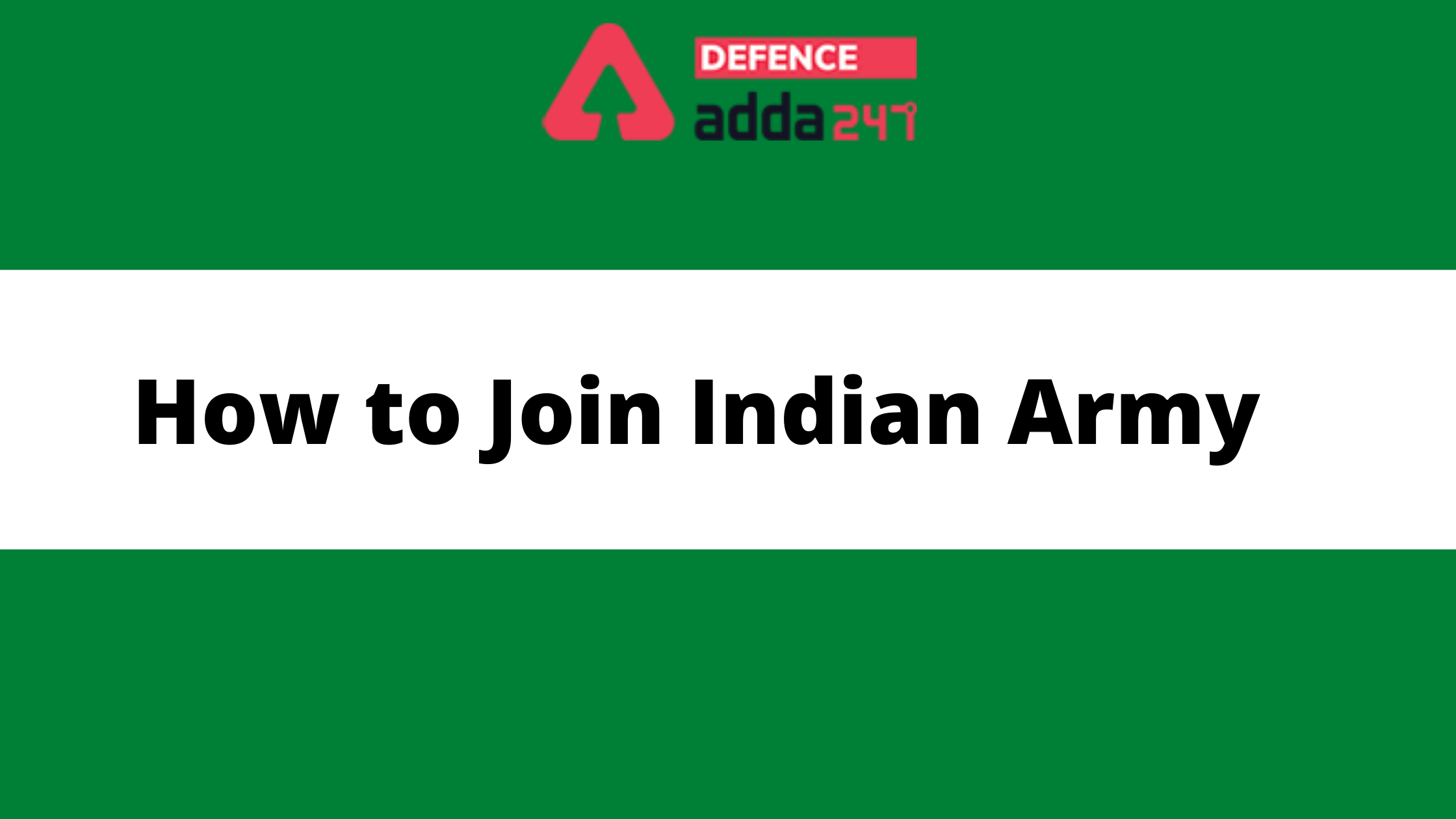 How to Join Indian Army

How to join Indian Army: CDS (Combined Defense Services) is the common entrance exam to recruit unmarried male and female (including widows and divorcees who haven’t remarried) candidates in all the three spheres of the Indian defence services, i.e. Indian Military, Navy, and Air Force. The Union Public Service Commission (UPSC) is responsibility to conduct the CDS exam at all India level.

The CDS Exam is held twice in a year in February and November for which the official notification is published in November and August respectively.

AFCAT is a national level competitive exam conducted by the Indian Air Force (IAF) to select officers for all its branches, except for the medical and dental branches. The mode of examination is online.

Eligibility varies with branches opted by the the candidate. For detailed knowledge of the eligibility criteria.

How to join Indian Army: Applications are invited from unmarried male engineering graduates for permanent commission twice a year. This is a direct entry course. There is no written examination for this course. Eligible candidates are directly called for the SSB interview. Notification is issued by Directorate General Recruiting / AG Branch in Mar/Apr and Sep/Oct.

Eligibility: BE / B Tech in notified streams of Engineering

How to join Indian Army: Applications are invited from unmarried Male and unmarried Female engineering graduates and also from Widows of Defence Personnel for grant of Short Service Commission in the Indian Army in all Arms/Services ,notified by Directorate General Recruiting / AG Branch twice a year in Jun / Jul and Dec/Jan. This is also a direct entry which means there is no written examination and the only thing matters is your calibre to clear SSB.

How to join Indian Army: It is one of the entries which focus on the upliftment of soldiers already serving the country as a NCO. This entry provides an opportunity to become an officer in indian army directly from a soldier rank. It is notified by MP Directorate / AGs Br through Units in Mar and Aug. It is also conducted twice a year.