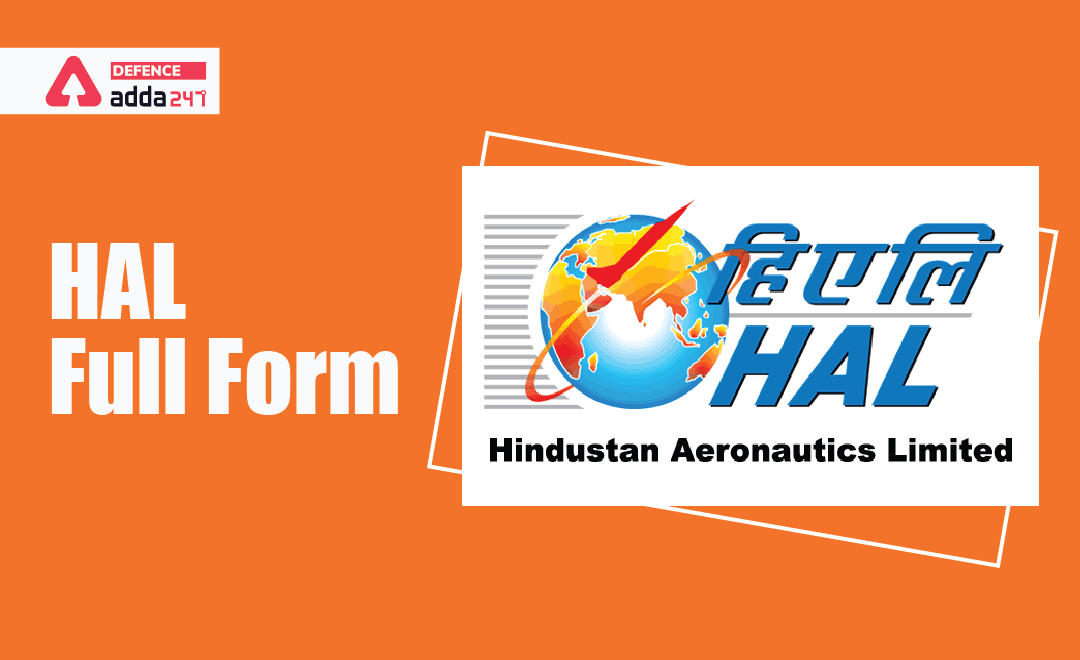 HAL Full Form: HAL is an acronym used for Hindustan Aeronautics Limited . It is an aerospace and defense company which works under the Indian Ministry of Defense. The Headquarters of HAL is located in Bangalore, it is regarded as one of the world’s oldest and largest aerospace and defense manufacturer, currently HAL has 11 Research and development centers ,21 manufacturing divisions and 4 production units in India, HAL is responsible for designing and manufacturing helicopters ,jets and engines for Indian Military.

Hal was established on 23 December 1940 by Walchand Hirachand  with the help of Kingdom of Mysore earlier it was known as Hindustan aircraft Limited ,ultimately Hirachand became the chairman of the company ,its first office was opened in a bungalow famous by the name of Eventide .

on 1941 the Indian Government bought one third stake in company and it can be regarded as a fruitful strategy,the first aircraft built was Harlow-PC5, after India got freedom the overall management was passed entirely to the government of independent India.

it was 1 october 1964 when Hindustan Aircraft Limited joined the consortium formed in june by IAF Aircraft Manufacturing Depot ,kanpur and its name became Hindustan Aeronautics Limited.

With a vision to become a World-class supplier of aerospace products, HAL is committed to attain self sufficiency in all facets of aerospace product production from designing to manufacturing ,it is trying it’s best to compete in the modern era of advanced technology along with managing its standard and quality.

Q1. How many HAL are there in India?

Ans. HAL has 19 production units and 10 research and design centers in eight locations in India

Q3. What kind of company is Hal?
Ans. Hindustan Aeronautics Limited (HAL) is an Indian state-owned aerospace and defence company.

How many HAL are there in India?

Who set up Hal?

What kind of company is Hal?