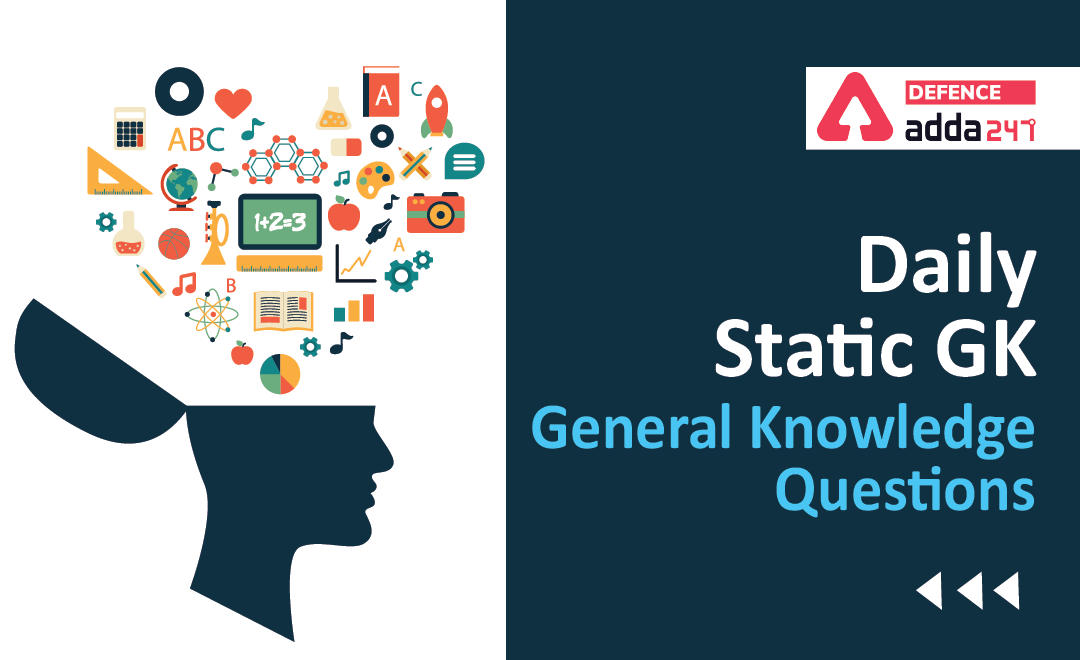 Jai Hind Aspirants,
As you all know that there is just a week left for the AFCAT Exam. To boost up your preparation Defence Adda is providing you all with this quiz on General Awareness questions for AFCAT Exam. The questions asked in General Awareness Section are based on topics from History, Polity, Geography, Economics and General Science. We will provide you with Important Questions on a daily basis so that it becomes easy for you to crack the written exam and get a call letter for SSB Interview.

General Awareness Questions for AFCAT I 2022

S1. Ans. (b)
Sol. Pt Jawaharlal Nehru was the first chairman of the Planning commission of India.
S2. Ans. (a)
S3. Ans. (a)
Sol. The Organization of the Petroleum Exporting Countries (OPEC) was founded in Baghdad, Iraq, with the signing of an agreement in September 1960 by five countries namely Iran, Iraq, Kuwait, Saudi Arabia and Venezuela.
S4. Ans. (b)
Sol. It is the mark that is attached to a product that is available in our daily lives as well as certified as contributing to environmental preservation in terms of less environmental burden. It is also aimed for the consumers to make an environmentally friendly product choice, and also to consider the relation of life and environment.
S5. Ans. (b)
Sol. Power-sharing helps in reducing the conflict between various social groups. Hence, power sharing is necessary for maintaining social harmony and peace. Power-sharing helps in avoiding the tyranny of the majority. The tyranny of the majority not only destroys the minority social groups but also the majority social group. It decreases the possibility of arbitrary decision making. People’s voice forms the basis of a democratic government (people’s participation at different levels of government).
S6. Ans. (c)
Sol. According to Article 32, when an individual feel that he has been “unduly deprived” of his fundamental rights, he can move to the supreme court and seek justice. Apart from the Supreme Court, the High Courts also have the power to protect fundamental rights. Like the apex court, they also can issue writs for the enforcement of the fundamental rights of the citizens. Both courts can issue five different writs – Certiorari, Habeas Corpus, Mandamus, Prohibition, and Quo Warranto.
S7. Ans. (b)
Sol. Guallatiri is one of the most active volcanoes in northern Chile.
S8. Ans. (c)
Sol. The island of Honshu is located in Japan.
S9. Ans. (c)
Sol. Robert Sewell was a civil servant of the Madras Presidency. He was the Keeper of the Record Office of Madras. He authored ‘A Forgotten Empire-Vijayanagar’ a contribution to the History of India.
S10. Ans. (b)
Sol. The Doctrine of Non-Violence and Civil Disobedience associated with Mahatma Gandhi was influenced by the works of Ruskin, Tolstoy and Thoreau. 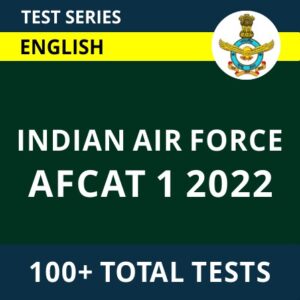