Skip to content
Home   »   Devdas Book is Written By ? 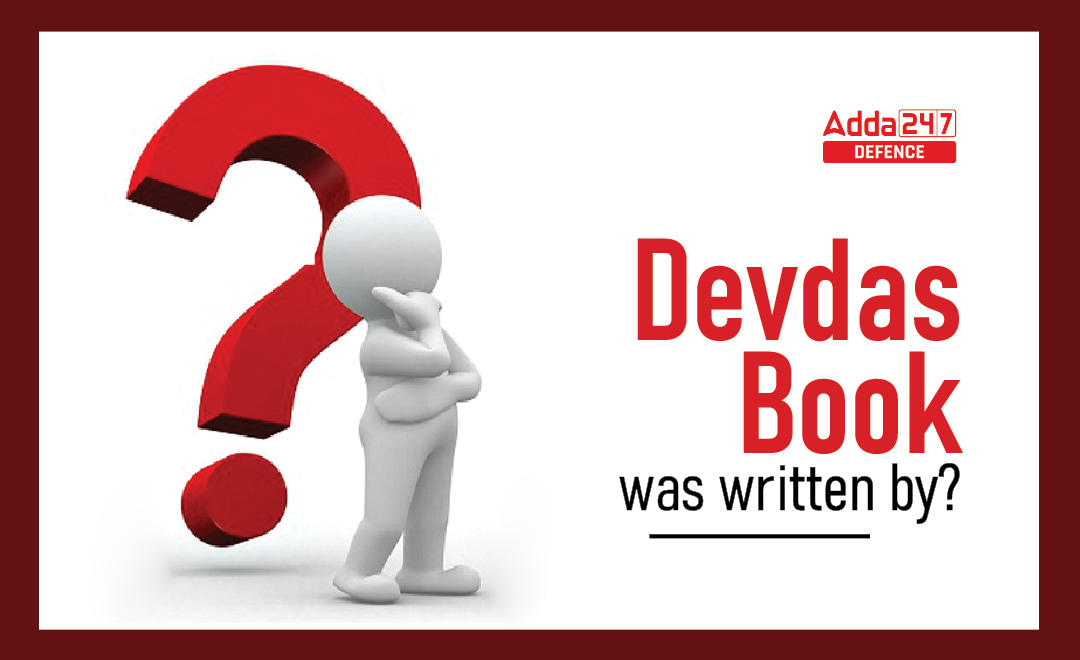 Devdas Book is Written By 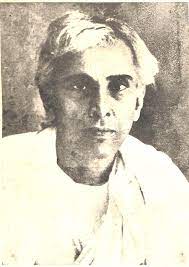 The novel has been transformed into films in many Indian languages, including Bengali, Hindi, Telugu, Tamil, Urdu, Assamese and Malayalam.
Saratchandra Chattopadhyay’s tragic tale of Devdas is a story of spirited, intense love that does not find fulfilment. The story pivots a tragic triangle linking Devdas, an archetypal lover in viraha (separation); Paro, his forbidden childhood love; and Chandramukhi, a reformed courtesan. Devdas has been projected on screen 20 times for film and 5 times for a single song It is the most filmed non-epic story in India.

Devdas Book is Written By: FAQs

Q1. Is Devdas based on a real story?
Ans. The character of Parvati was based on a real-life second wife of zamindar Bhuvan Mohan Chowdhury, it was believed that even the writer visited the village.

Q2. When was Devdas written?
Ans. Devdas, a Bengali-language romance novel was written by Sarat Chandra Chattopadhyay in 1917.