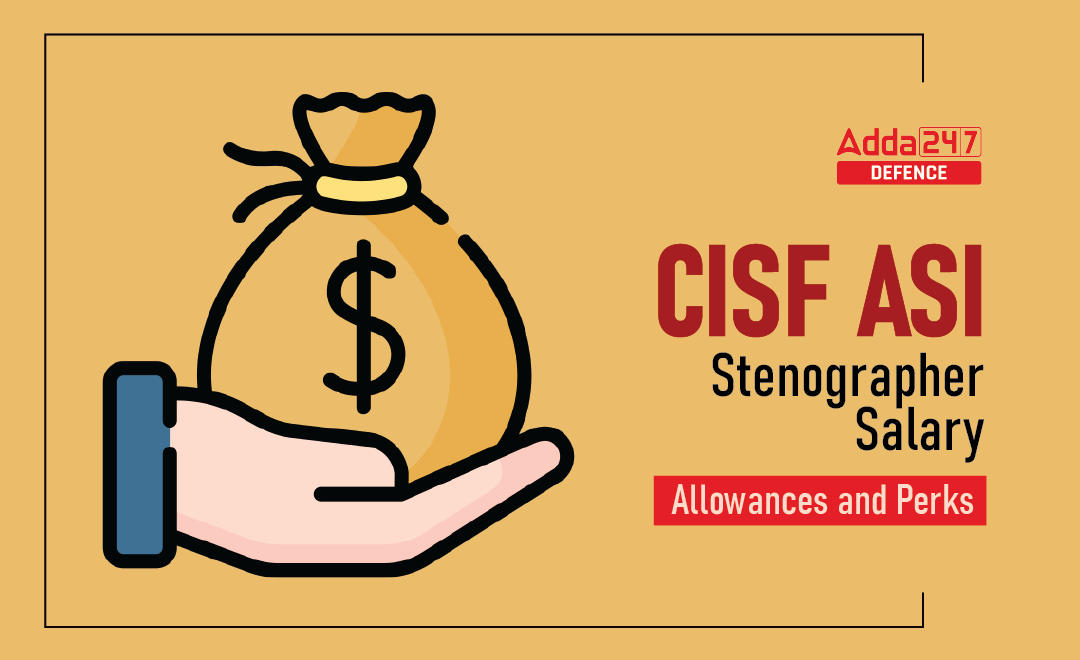 CISF has released the official notification for the recruitment of candidates for the post of Assistant Sub Inspector (Stenographer) & Head Constable (Ministerial). Male and Female candidates from All India can apply for these 540 posts. It is advised for all the candidates to check the eligibility criteria before applying for the same and go through the official notification once to avoid any ambiguity regarding the recruitment. In this article, we will tell you about the salary and allowances of both posts and how they will benefit you once you join the force.

As we know government employees also receive other benefits excluding their salary during their term of employment. Given below are such allowances to be paid to CISF employees in addition to the Basic Pay on calculation with Basic Pay Scales of the recruited employee as per the 7th Pay Revision Scales – 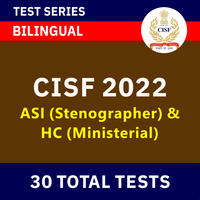