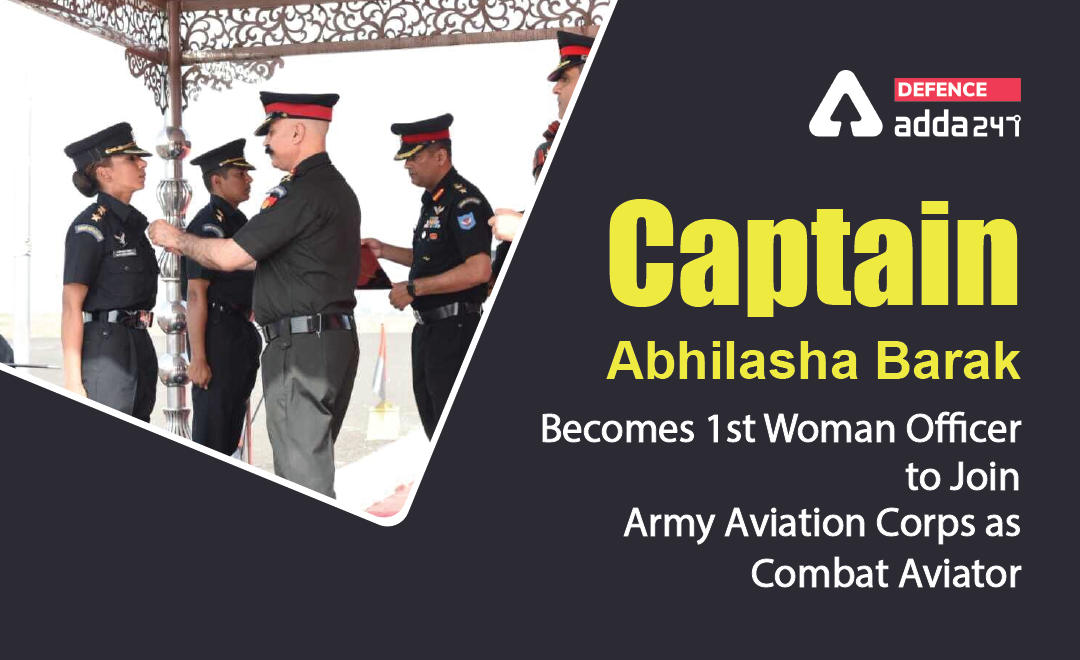 The origin of the AAC is traced back to the raising of the Army Aviation wing of the Royal Air Force in India in 1942, and therefore the subsequent formation of the primary Indian Air observation post in August 1947.

The Air observation posts units primarily acted as artillery spotters – which was the supporting unit that helped the artillery in directing the fire and also in giving air support to army. During the wars of 1965 and 1971, the Air observation posts  helicopters played a key role in the battlefields by flying near to the bases of enemy and helping ground assets in spotting targets.

The Corps was raised as a separate formation on November 1 in 1986. The AAC now inducts its officers and men from all arms of the Army, including a significant number from the artillery.

Immediately after raising, the unit of the Corps started doing its operation like operation Pawan by the Indian Peacekeeping Forces. It was conducted mostly in the jungle areas of country where army fought against the Tamil Tigers. Since then, AAC helicopters are the indispensable part of fighting formations in all major conflict scenarios, and a life-saving asset in peace times.

In all these years, the Corps has evolved a lot by additions of recent units, equipment and ground assets, and together with this, its roles and capabilities too have grown.