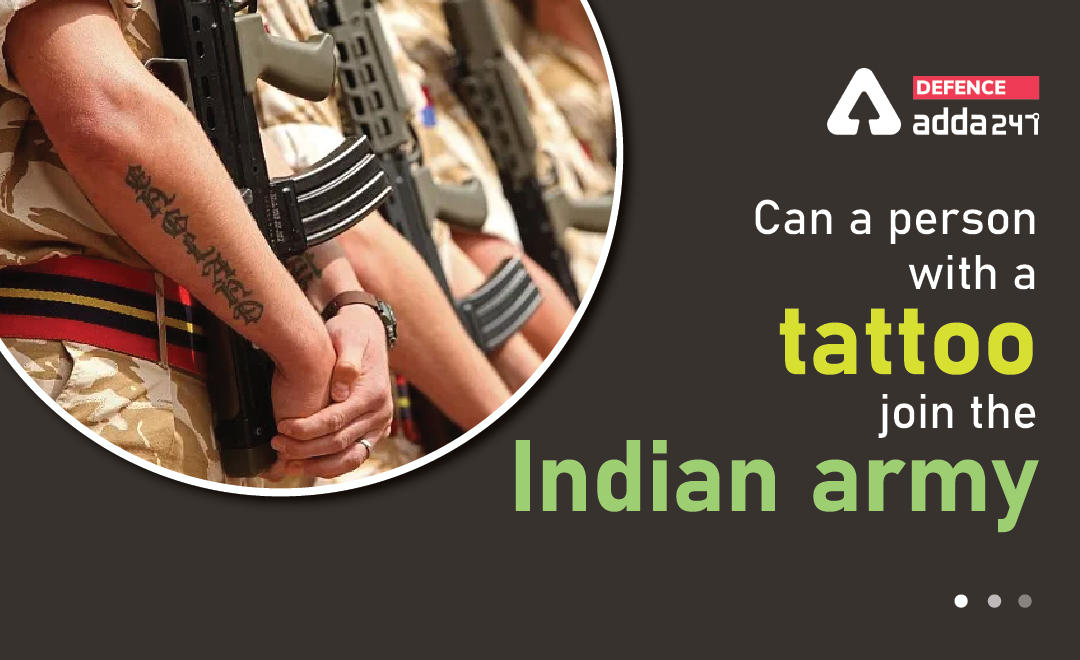 Can a Person with a Tattoo Join the Indian Army?

According to the “TATTOO POLICY FOR CANDIDATES APPEARING FOR SSB
INTERVIEW WITH PERMANENT BODY TATTOO(s)” which came into effect from May 11, 2015, it is allowed to have a tattoo but it comes with certain terms and conditions. Body inscriptions are only permitted on the forearms for everyone, and for those who belong to tribal community, having permanent tattoo on any part of the body is allowed but they have to submit these three certificates –

As mentioned by official notification of Indian army, “Candidates belonging to tribal communities/from tribal areas, as declared by the Government of India Scheduled Castes and Scheduled Tribes Orders Act/Lists (amended and modified from time to time), are permitted to have permanent body tattoos on any part of the body, as per existing customs and traditions of the said tribe to which a candidate belongs”

Allowed Body Parts for Having a Permanent Tattoo

As notified by Indian army,  If there is a candidate who has a permanent body tattoos on the following body parts only, then the candidate is allowed to become a part of Indian armed forces but that candidate has to sign a Self Certification Certificate. So the allowed body parts are –

Regardless of location of a tattoo on the body (permitted/not permitted), the following will fall under the category of ‘Non Permissible Tattoos’:- 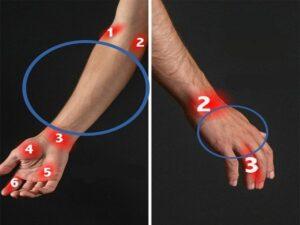