Skip to content
Home   »   Atoms and Molecules, Difference Between Atoms... 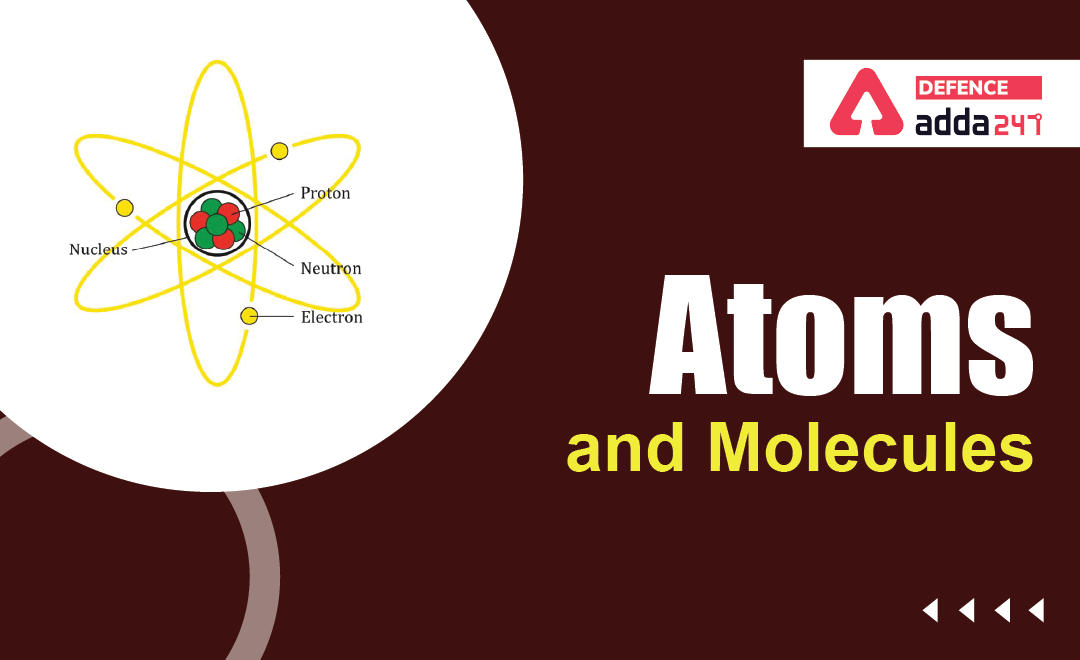 Structure of an Atom:

An Atom has two basic parts-

Difference Between Atoms and Molecules

What is Atomic Mass 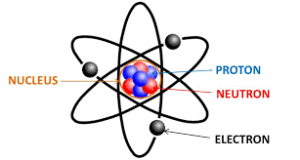 Q1. Which of the following defines the Mass number of an atom?

Q2. The number of electrons in one molecule of CO2 are –

Q4. The atomic number of an element is 17. The number of orbitals containing electron pairs in its valence shell is-

Q5. If the atomic weight of an element is 23 times that of the lightest element and it has 11 protons, then it contains –

Q6. Molecular mass is defined as the:

(a)  Mass of all the atoms, present in the molecule

Q7. The isotopes of an element have:

(a) Same number of neutrons

Q8. Constituents of atomic nucleus are-

(a) Electron and proton

(b) Electron and neutron

Q9. The maximum number of electrons that can be accommodated in third shell ( n = 3) is:

Q10. Which of the following mostly accounts for the mass of an atom?

(b) Neutron and proton