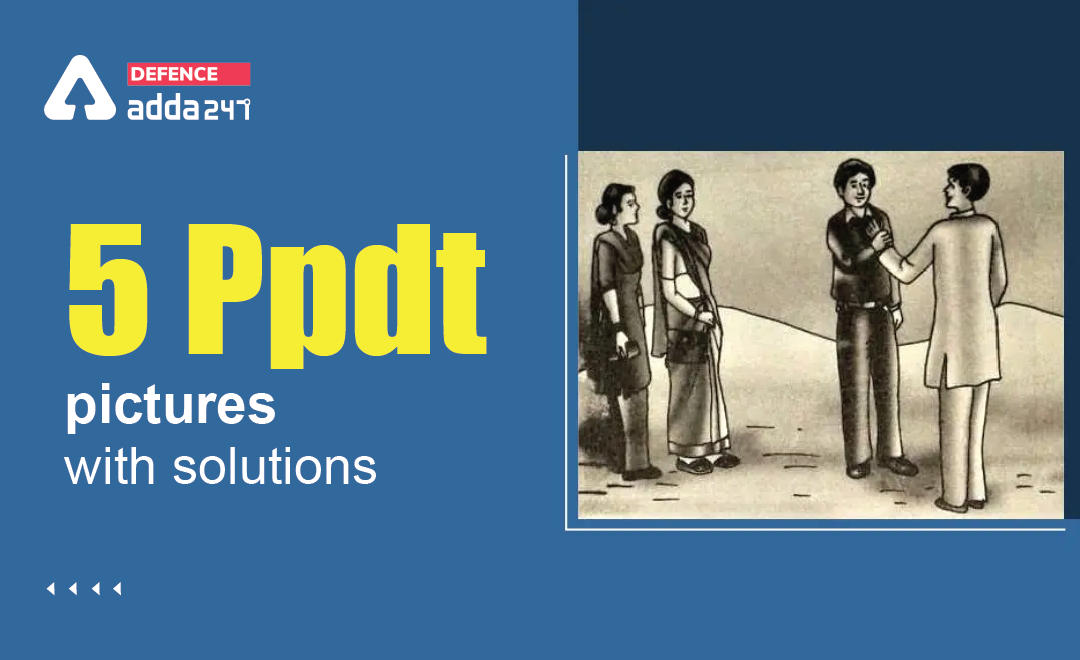 So to give you an idea of how to perceive the picture and how to frame a story, 5 examples are being given below. These are just for the reference. Remember its always your imagination that can help you to make through the whole process. So never compromise with that as it can overall affect your performance.

Action – an undercover operation by a narcotics detective officer.

Ramesh, a 25 year old officer posted in Ludhiana. he was in anti drugs department. He got an information of drugs being smuggled in a hotel of the city. He plans a secret operation. He visited the place like a civilian quite often.

He made his contacts and eventually, got to know about the whole chain of people involved in it. He himself became a trusted buyer to get them red handed.

One day with his team he busted the racket and through those people he also exposed other areas involved in the same. He was promoted and appreciated by the government by giving a medal of exemplary service.

Action – Reuniting a kid with his family in a mela

Rajesh was a 17 year old boy of Allahabad in 11th class. He participated as a volunteer in Kumbha Mela through online application available for students on government website. He was given a charge of assisting security officials in the kumbha mela.

He was posted at a check post. He saw that there was a child who was alone and crying. He rushed to him, he was quite young to tell about his whereabouts. He informed his senior about this, reached to the announcement area.

He informed about every little detail of the child including where he was found and asked his guardians to come to the same place elaborating the details about it. He did the same announcement after every 15 minutes.

Meanwhile he also tried to keep the child engaged by offering him food and played with him. After an hour or so, his parents reached and thanked them a lot. He felt satisfied.

Daksh of age 17, was the student of class 12th. He was the head boy of the school and he got the responsibility to organize the annual function. He discussed with his teachers and decided the date, time and venue.

On the day of PTM he put a notice on the notice board and also gave the invitation to parents, distributed the work among the council members.

He ensured the events of the function, seating arrangement, refreshments, sent the invitation to the chief guest Everything went according the plan. Everyone appreciated the show and he felt happy.

Theme – Preparing for the contest of vice house captain.

Shikha was in class 11th. One day her class teacher announced that those who want to contest for vice house captain can give their names and there will be a assessment of overall personality to get the title of the same.

Test will be physical as well as mental that is GK based and at the last a speech will be given by the candidate on their favorite topic. Shikha gave her name. 2 weeks have been given to prepare well. She started her practice for the test.

She started polishing her general knowledge skills through internet and different sources. She prepared a speech on women empowerment covering every aspect and practiced well in front of the mirror. She even practiced to maintain her physical stamina. She outshone everyone with her hard work and finally she was chosen for the post of vice house captain.

Action – Helping the friend in studies.

Suresh and Sameer were the students of class 6th and they were good friends. One day they were called together to get their notebooks checked as their roll numbers were near to each other. Sameer was scolded by the teacher as his work was not completed. He was asked to show the notebook again the other day with the completed work.

Suresh talked to him when they were back in the class and got to know that he was busy in some important family business. Suresh asked him not to worry and ensured him that he would help him with his work.

He invited him to his home after school. Suresh helped him with the work and also helped him in understanding the concept which the teacher explained in his absence. After studies, they enjoyed the meal prepared by the mother of Suresh. Ram thanked him and felt happy. 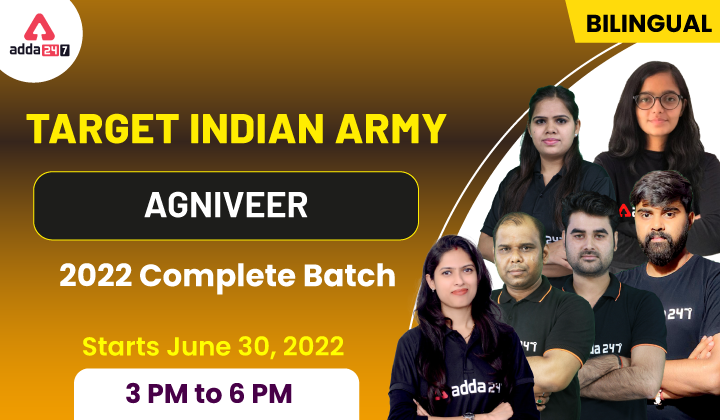 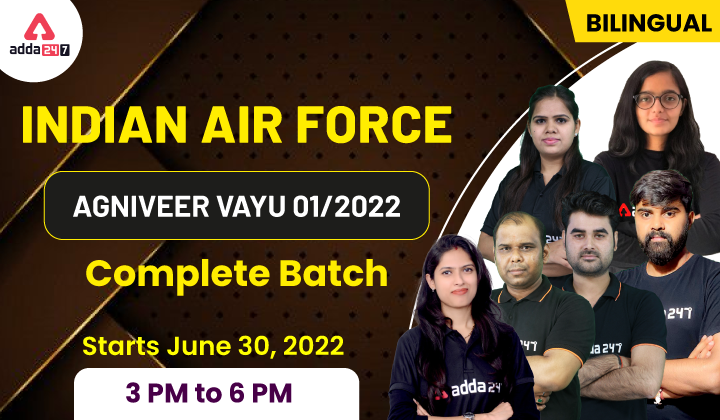