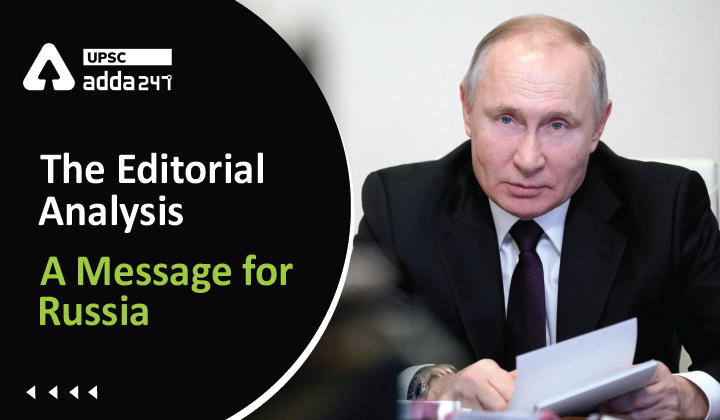 Russia Suspended from UN Human Rights Council: About the resolution