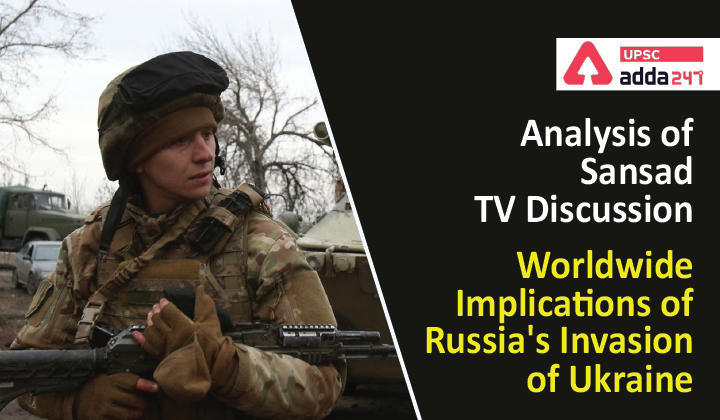 How west is targetting Russia’s economy?

The long-term consequences are still difficult to assess in the current crisis, but “at least in parts of Europe, it looks like the post-1990 order is in ruins — mostly for the in-between countries, unfortunately, the countries that are not already part of NATO or the European Union.