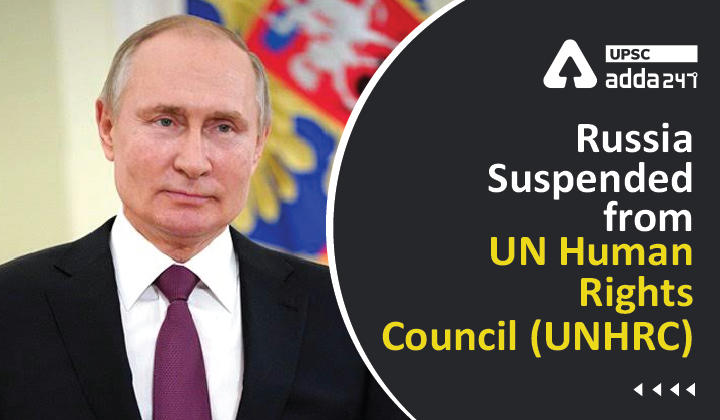 Russia Suspended from UNHRC in News

This was the third abstention of India in the UNHRC on Russia-Ukraine War. All three are mentioned below-