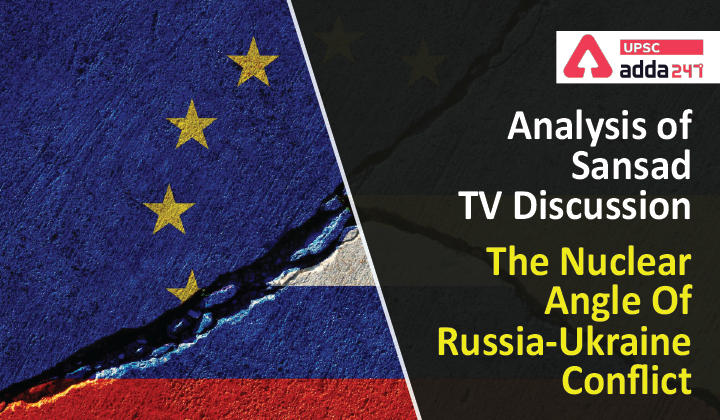 How many nuclear weapons does Russia have?

What threat do the weapons pose to Ukraine and the wider world?

What would be the expected procedure for Russia to launch a nuclear weapon?

The war in Ukraine is Vladimir Putin’s war. If the Kremlin leader achieves his military aims, Ukraine’s future as a sovereign nation will be in doubt. If he is perceived to be failing and suffers heavy casualties, the fear is that could prompt the Kremlin to adopt more desperate measures.