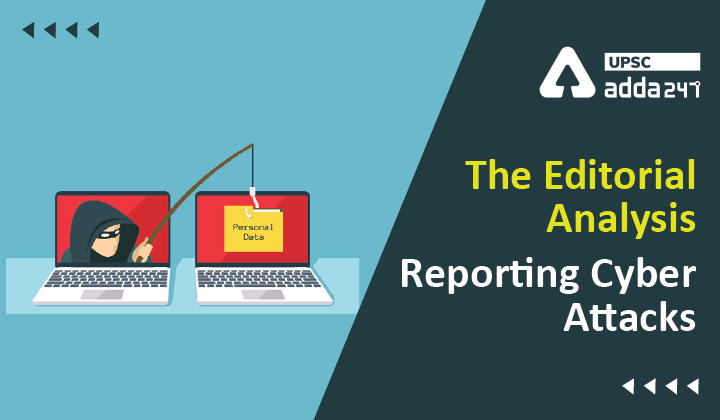 Cyber-crime around the world

Reasons for not reporting cyber-crime