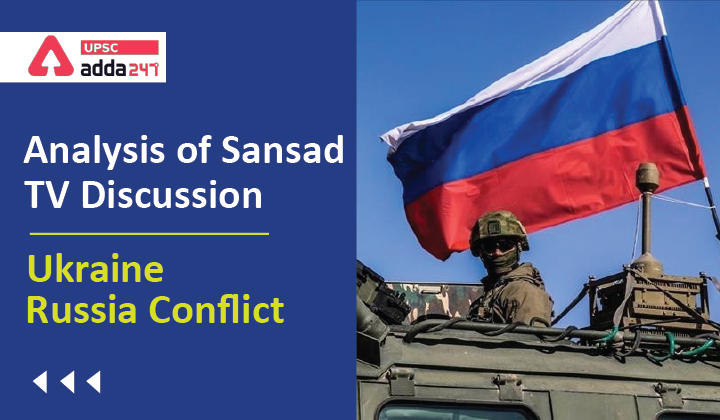 What is Ukraine-Russia Conflict? 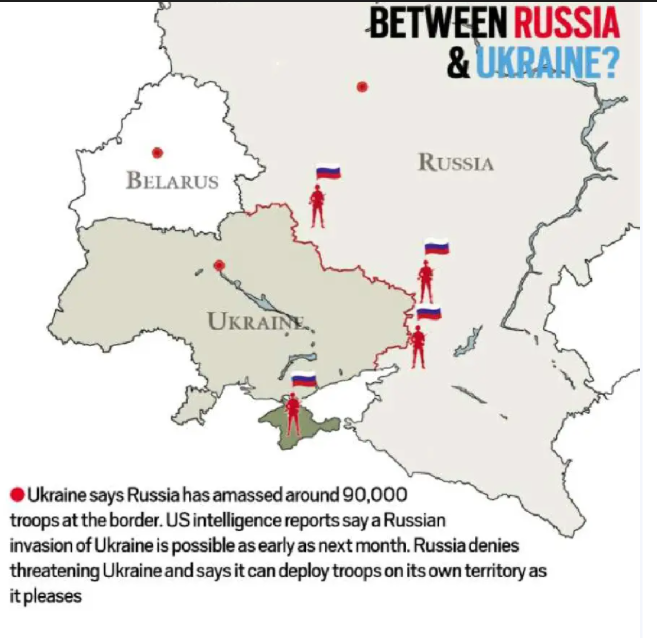 What are Russia’s and the West’s interests in Ukraine?

History of the Donbas region and why it is once again at the centre of a looming conflict?

What was Euromaidan and its aftermath?

What is happening now?