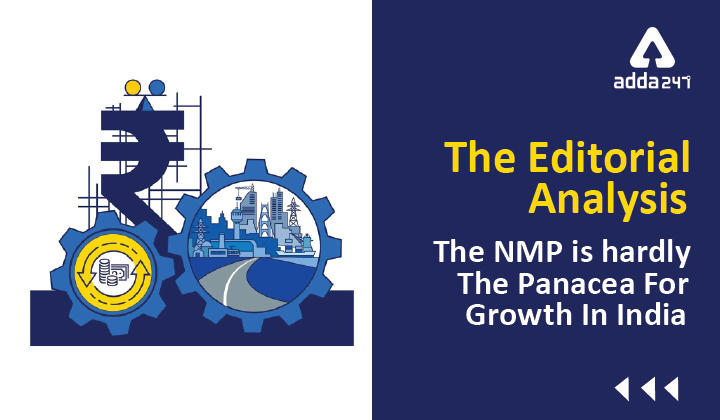 The NMP is hardly the Panacea for Growth in India- Context

Status of PSUs in India

The Editorial Analysis- The Need to Reopen Anganwadis

The Editorial Analysis: The Stepping Stones in the Post-pandemic World

The Department of Public Enterprises has initiated revamping of the performance monitoring system of central public sector enterprises to make them more transparent, objective and forward-looking, based on sectoral indices/benchmarks.