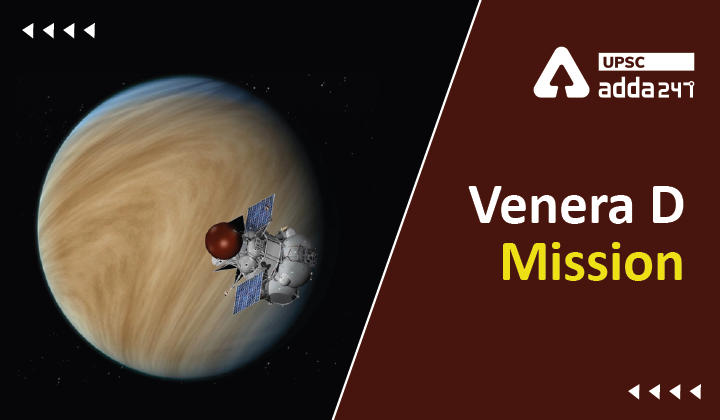 What is Venera D Mission?