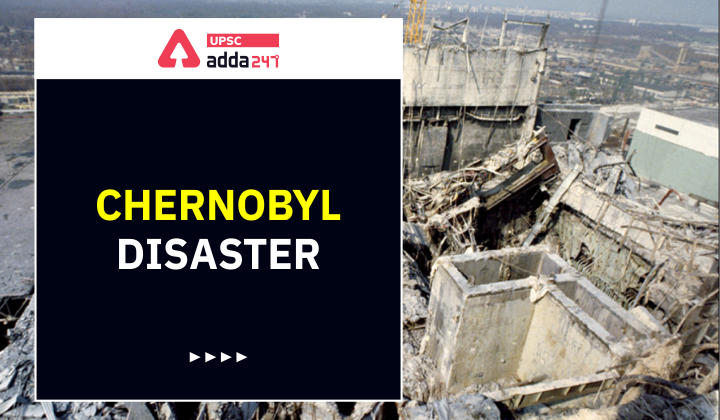 Recently, Russian troops captured the Chernobyl nuclear plant in northern Ukraine. Experts are of the opinion that Russia wants the now-shuttered power plant because of its location. In this article, we will discuss about the various aspects of Chernobyl disaster upsc, which could be important for the UPSC IAS exam.

What is Chernobyl disaster?