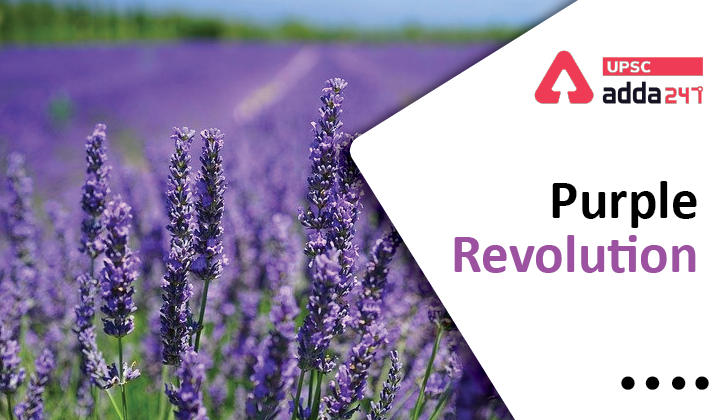 Important news about agriculture for UPSC