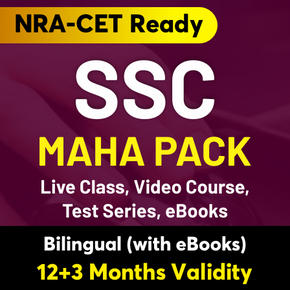 SSC Stenographer Salary is different for the two grades for which the SSC conducts the recruitment, i.e. Grade C and Grade D.

The 7th Pay Commission salary of various government positions can be calculated in the below manner:

5 Reasons Why You Should Join SSC Stenographer