RRB NTPC General Awareness Questions: We have provided you with the general awareness questions asked in the RRB NTPC exams 2020. These questions will help depict the level of the exam that could be expected in the upcoming shifts. The General Awareness (GK/GS) questions are important for RRB NTPC, RRC Group D” and other Railway exams such as RRB ALP & Technicians Exams. Practice with these questions and their answers to score good marks in the upcoming exams. The GK/GS in the RRB NTPC exam can be divided into various sections including- 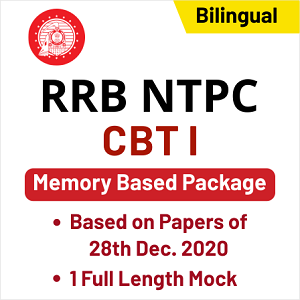 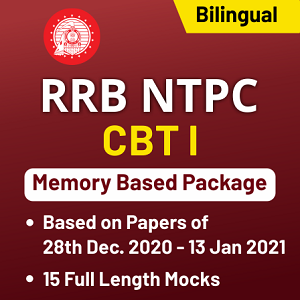 Q. Who gives the Double Helix Model of DNA?

Q. In which state Chicken Kari Embroidery is famous?

Q. Which is the longest National Highway in India?

Ans. NH 44 is the longest National Highway in India.

Q. Who is the Bihar Governor?

Q. When did the 2nd Battle of Panipat happen?

Q. Who is the writer of “Raj Tarangani”

Q. What is the full form of URL?

Q. Which part of the computer is called the “Brain of Computer”?

Q. Which state has the Longest Coast Line?

Q. Who was awarded with the 55th Jnanpith Award?

Q. Which banks are merged in Bank of Baroda?

Q. Where did Khelo India Youth Game 2020 held in India?

Q. When did Environment Act passed in India?

Ans. From Delhi to Varanasi

Q. In which state Sabrimala Temple is located?

Q. When did the Battle of Plassey occur?

Q. Who is the youngest President of India?

Q. Who is the current DRDO Head?

Q. Where is the first COVID-19 Vaccine invented?

Q. Where is the Gobi Desert located?

Q. Where is Saddle Peak situated?

Q. When is Earth Day celebrated?

Q. When is Women’s Day Celebrated?

Q. To which freedom fighter “Deshbandu” title was given?

Q. Sharda Act was associated with which act?

Q. How many Ramsar Sites are there in India?

Q. What is Ubuntu?

Ans. An operating system that interacts user with the computer. 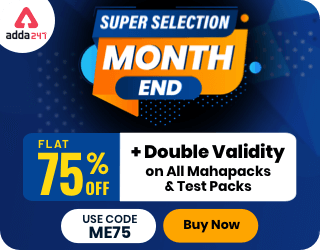 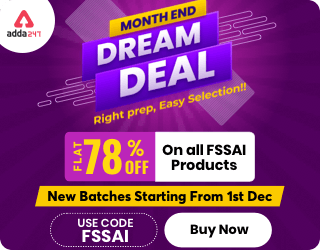 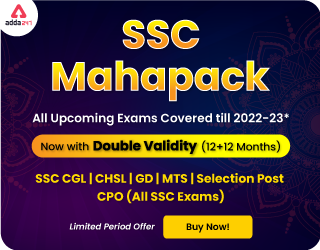