The IBPS RRB PO Mains Exam has successfully been conducted in various centers in online mode by following guidelines for social distancing amidst COVID 19 pandemic. Based on the difficulty level of the questions in the sections: Reasoning & Quantitative Aptitude, ibps decided the Cut-Off Marks of the IBPS RRB PO 2020-21 Mains Exam. 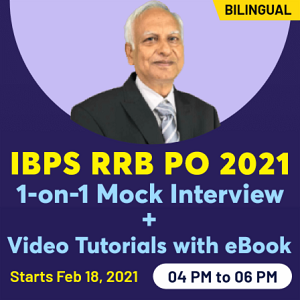 IBPS has released the overall cut-off marks for the RRB PO mains exam on February 10, 2021. The candidates who get through the cut off marks released by the IBPS are shortlisted to appear for the Interview. IBPS released category wise (General, SC, ST, OBC, PwD, EWS) cutoff. The IBPS RRB PO 2020 Mains Exam was of easy to moderate level . 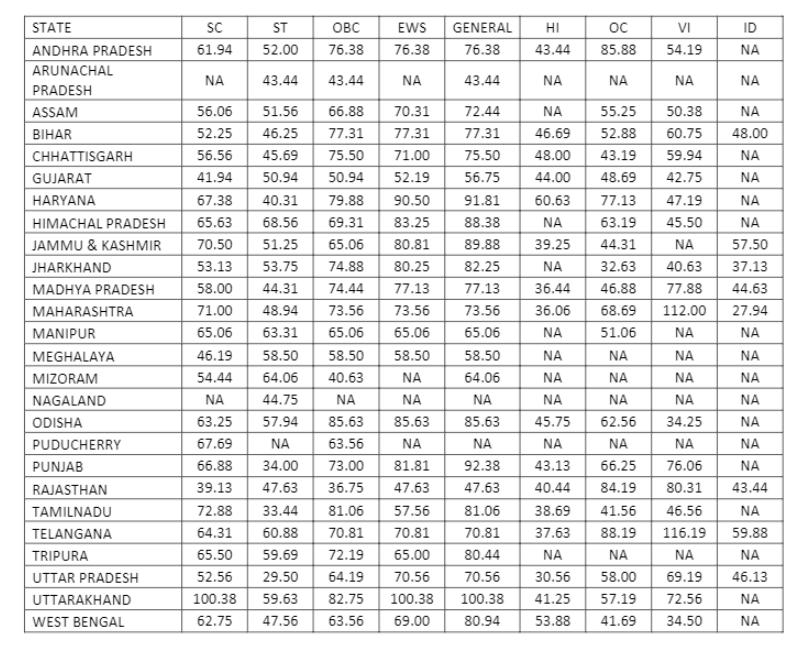 IBPS RRB cut off is calculated considering the following factors:

Here, on this page, we have cut off for the previous year for the post of IBPS RRB PO.  The IBPS PO and Clerk Mains Cut Off is given.

The Cut-Off list for IBPS RRB PO (Officer Scale-I) 2019 Mains exam is provided below. All candidates are required to visit this page regularly to check IBPS RRB 2019 PO & Clerk Cut-Off. Let’s have look at the IBPS RRB PO Mains Cut-Off for the 2019 exam.

The IBPS RRB PO Prelims is of 100 Marks.

The Cut-Off list for IBPS RRB PO 2018 Prelims exam is mentioned below.

The IBPS RRB PO Mains Exam 2018 Cut Off has been tabulated below:

Candidates must check the IBPS RRB Cut off 2019 for their respective categories to confirm their selection in the Examination.

Candidates are requested to stay updated with the website to check other upcoming notifications related to IBPS RRB PO.
All the best for the next round!