Skip to content
Home   »   Who is the Longest Serving Speaker... 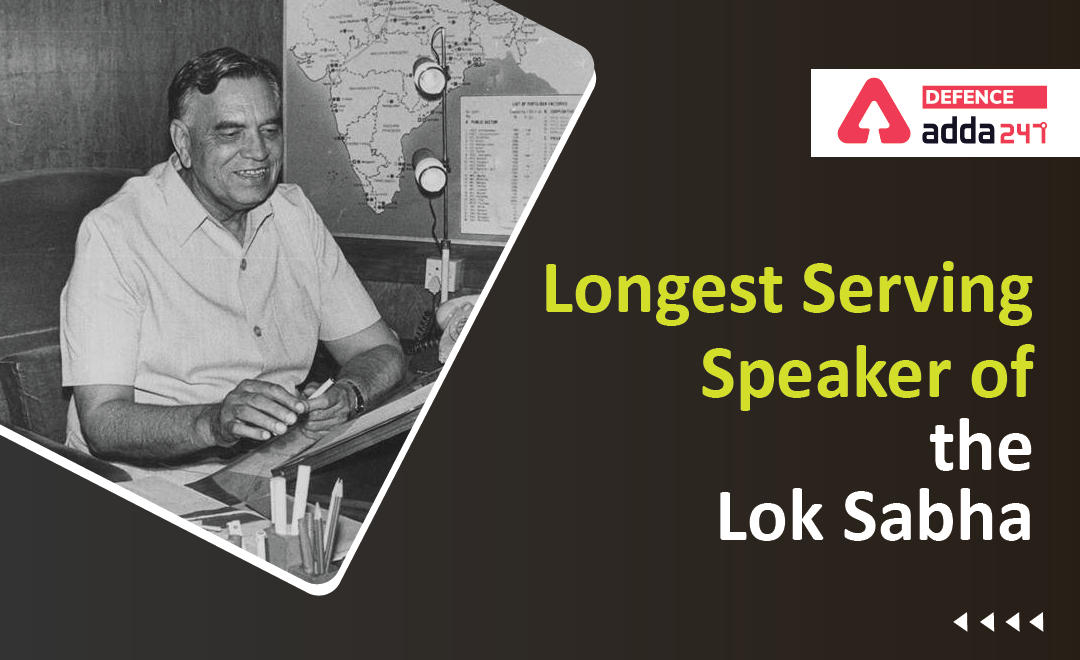 Who is the Longest Serving Speaker of the Lok Sabha?

Who is the Longest Serving Speaker of the Lok Sabha: Solution

Balram Jhakar is the longest serving Speaker of the Lok Sabha. He was elected as the Lok Sabha Speaker two times, a rare achievement in the Indian Parliament History. He was elected to the Seventh Lok Sabha from Ferozpur in 1980. And then again re-elected to the Eight Lok Sabha from Sikar in 1984. Therefore, serving for a total of 9 years from 1980 to 1989. He was born on 23rd August 1923 in the Ferozpur district of the State of Punjab. A farmer-turned politician, Jakhar lived fully upto the challenges of the august office and conducted the business of the House with utmost dignity, decorum and objectivity.