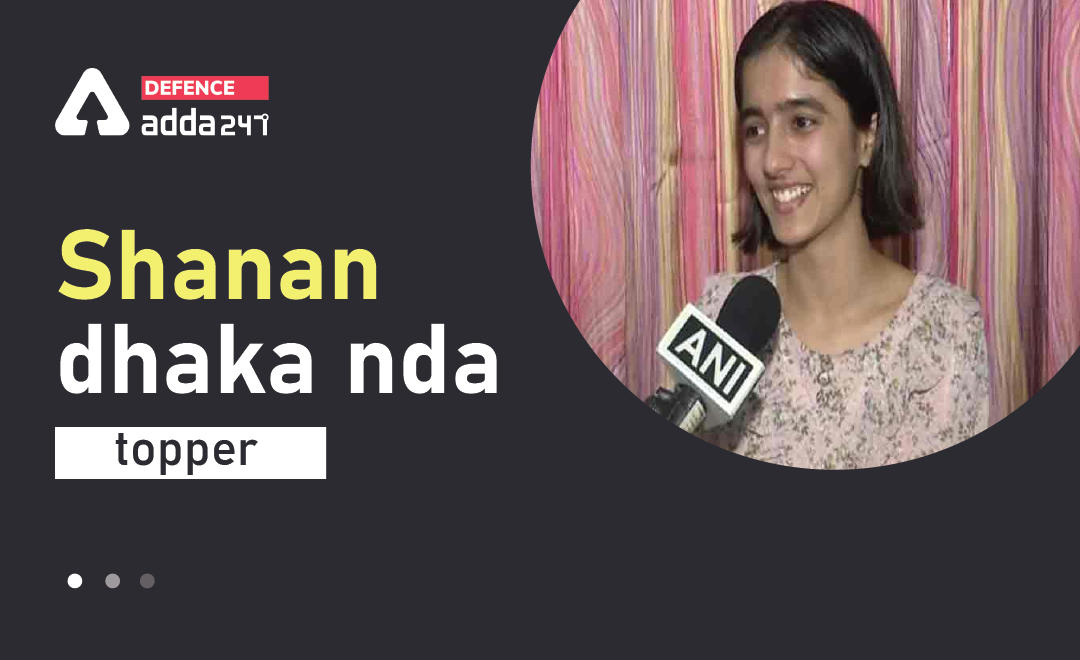 Shanan Dhaka of age 19, a resident of Sundana village of Rohtak, has topped the Pune-based National Defence Academy (NDA) entrance examination among women. she is also on tenth spot in overall list. Dhaka, who was chosen for lieutenant, joined the army and decided to serve her country after being inspired by his grandfather Subedar Chandrabhan Dhaka and father Nayak Subedar Vijay Kumar Dhaka. Dhaka’s younger sibling is in Class 5, her older sister is a military nurse.

On September 22, 2021, the Supreme Court ruled that women candidates are allowed to appear for the NDA exam in November as “gender equality” issues cannot be postponed. And adhering to that ruling, the exam took place on November 14, 2021. Result was declared on 14th of june. This course of NDA will have 19 girl cadets — 10 for the Army, six for the Air Force and three for the Navy. The academy has said the three-year training will be conducted in a “gender neutral” manner.

Shanan spent five years at the Army School in Chandimandir after spending four years there and three years each in Jaipur and Roorkee. Last year, Shanan took admission in bachelor’s degree in arts (BA) at Lady Shri Ram College for Women, Delhi.

According to The Indian Express, Dhaka was inspired to enlist by her father Vijay Kumar Dhaka, a former Naib Subedar from the Army Service Corps, and her grandpa Chanderbhan Dhaka, a Subedar. She witnessed the deference shown to Army officials while growing up in cantonment locations. She was also inspired to join the Army by the widespread confidence in Army soldiers. Dhaka has the chance to serve the country with unmatched pride and honour.

“Either I wanted to join civil services or defence services. As it was declared in September last year that women could also appear in the NDA exam, I immediately applied for it. Otherwise, the next window to enter defence services was to come in the Combined Defence Services (CDS) examination after graduation, i.e., after three years,” she said. “My basics were strong. I was a good student. I didn’t need to prepare hard,” said Dhaka.  She scored 98.2 percent in Class 12 and 97.4 per cent in Class 10. For those looking for a career in the Armed Forces, Dhaka had a message. “Don’t aim to join the forces only for the charm of being an officer. Pursue this profession only if you are really passionate and ready to work hard.” 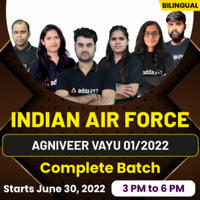