Skip to content
Home   »   Salary of Chief Ministers of Different... 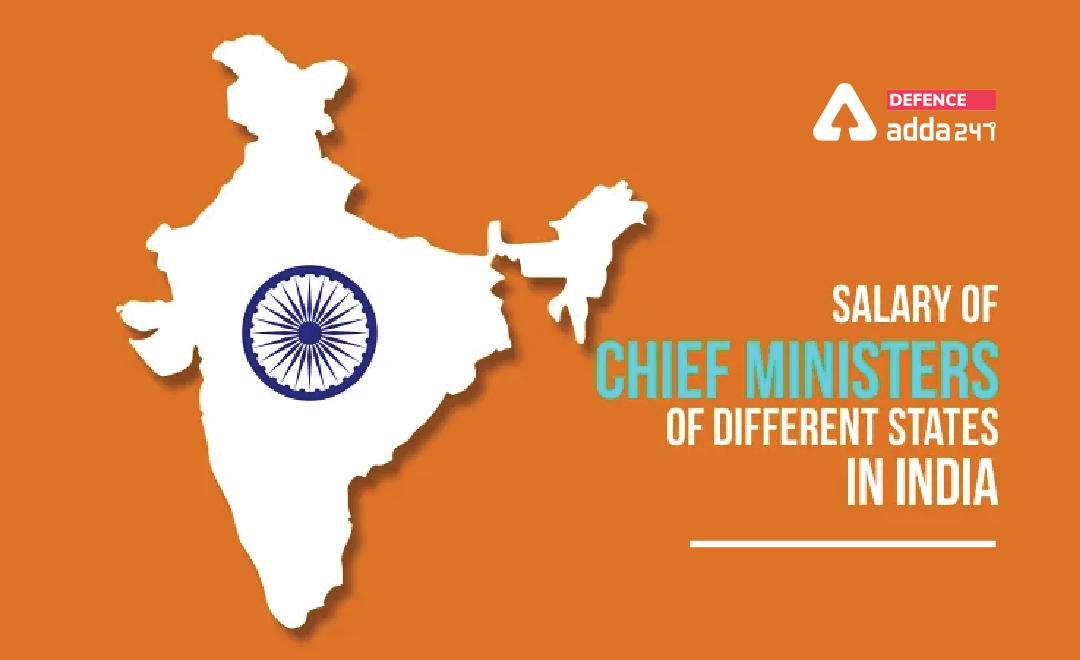 Status of Chief Minister at the state level is analogous to that of Prime Minister at the Centre. In our country, salary of every CM of the state varies as each state has different pay scales for the ministers and they get paid on the monthly basis exactly in the same manner as other government employees receive their salary. Chief ministers not just get their pay as chief ministers but they also receive the pay as the members of the legislative assembly or the legislative council. According to the Indian constitution, Article 164 envisages that the Chief Minister shall be appointed by the governor.

As per the recent data, CM of Telangana is getting the highest salary among all the CMs of 28 states. Richer the state, more the salary of the CM.

Salary of Chief Ministers of Different States in India

Salary of Chief Ministers of Different States in India: FAQs

Q3. What does Article 164 mentions about CM?