Skip to content
Home   »   Which Language is the Queen of... 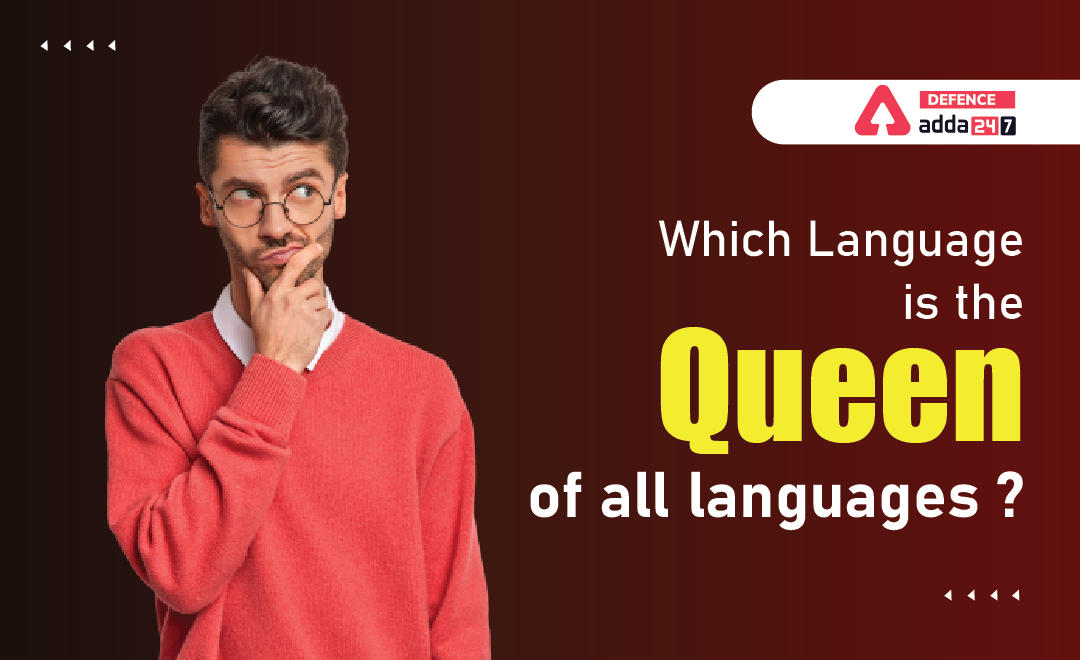 Queen of All Languages

In this article we will try to understand the reason behind giving this tag to the Kannada language and what are the things that makes it different and special among all other languages.

Which Language is the Queen of All Languages ?

It is a traditional language of India which has its historical importance. Old Kannada prospered during the Ganga line in the 6th century AD and during the Rashtrakuta tradition in the ninth hundred years. It carried all the traditional legacy with its use till date. This makes it the queen of all languages in the world.

There are artefacts which tells about its existence and significance of that time like the Mudbidri palm leaf original copy of Dhavala. It contains 1478 leaves in old Kannada from the ninth century AD.

It has 10 vowels and every word ends with a vowel. This is itself a very interesting fact about it that makes it special and interesting. It is more of a thoughtful language. According to the researchers, Sanskrit has a great influence over this language. It is even a combination of different dialects. even languages Prakrit and Pali are incorporated in this language.

As we know English language has so many silent letters to differentiate words but Kannada has nothing like that. Without doing that, there is a word for which makes this language full of variety and different from other language. hence, it is called the queen of all languages in the world and the most scientific language on Earth also.

In 1894, A dictionary was written by a foreigner due to its specialty and importance. Writer was Reverend Ferdinand Kittel. He is notable for delivering a Kannada-English word reference of around 70,000 words.

Sanskrit has a great role in the Kannada language and the way it is, that’s why it is called as queen of all languages. It has an exceptionally unprecedented language and is not difficult to follow and learnt. Kadamba script from fifth century gave birth to Kannada Script due to which Kannada language took its form. Kannada writing has been given 8 Jnanpith awards till now.

The way Prakrit, Sanskrit, and Tamil are considered as established language. Likewise, Kannada is also a part of the same list. Etymologists (a person who studies the origin and history of words) believe that Kannada is derived from the proto-Tamil South Dravidian division even before the Christian Era. This signifies that it was spoken way before English and Hindi.

Even the Greek writers were impressed by its uniqueness and the fact how researched it is. It has been found in different writing across the area that Euripides and Aristophanes involved the queen of all languages in the world, Kannada expressions and articulations in their discoursed for a portion of the characters in their shows.