Skip to content
Home   »   Naxalism in India, History, Ideology and... 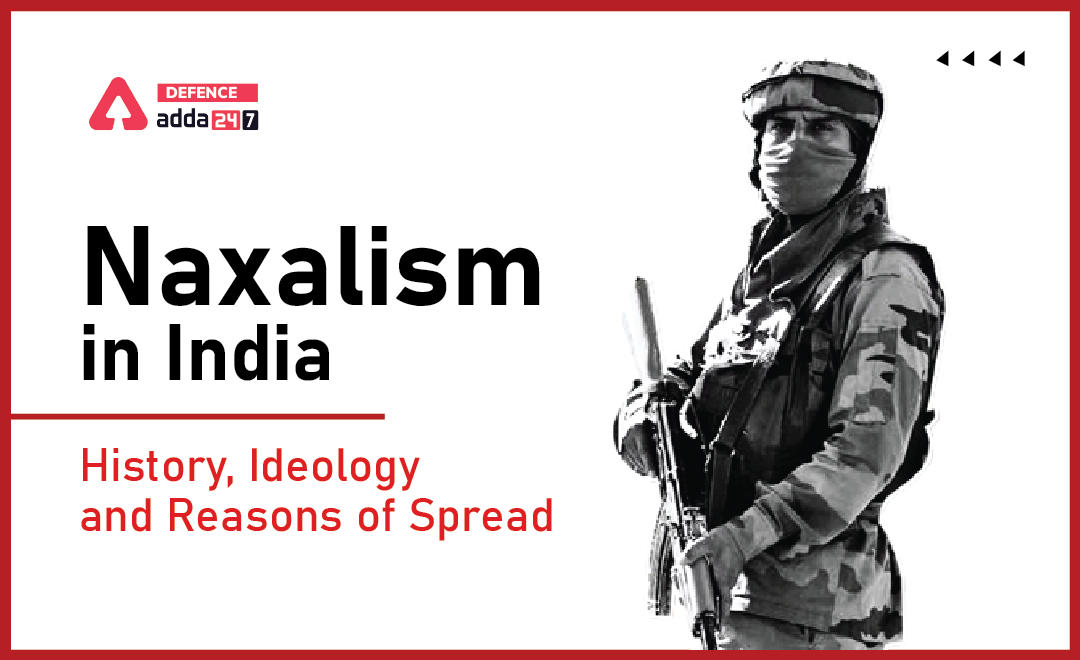 This term ‘NAXALISM’ has been derived from the name of a village in West Bengal where sign of its initial existence were found. It began around 1960 in the west Bengal and areas near to it as an armed rebellion movement against the landlords which has now converted as a tool to fight against the ruling government. They are highly influenced by Maoist ideology in though which they believe to capture the state power through a combination of armed insurgency, mass mobilization and strategic alliance.

Though the number of naxal affected areas has been reduced at a large scale still it has a lot of areas where specific improvement is required. Proper work needs to be done to bring them into mainstream by working on ground level through community based programmes as it is actually a sorry state for a nation to fight against people of their own country. Government needs to play a larger role by not just launching the scheme but also taking their follow-ups and assuring the effective implementation. Coordinated role of state and center government has the potential to eradicate the hatred and animosity from the hearts of these people and it can lead to a peaceful situation of those areas.