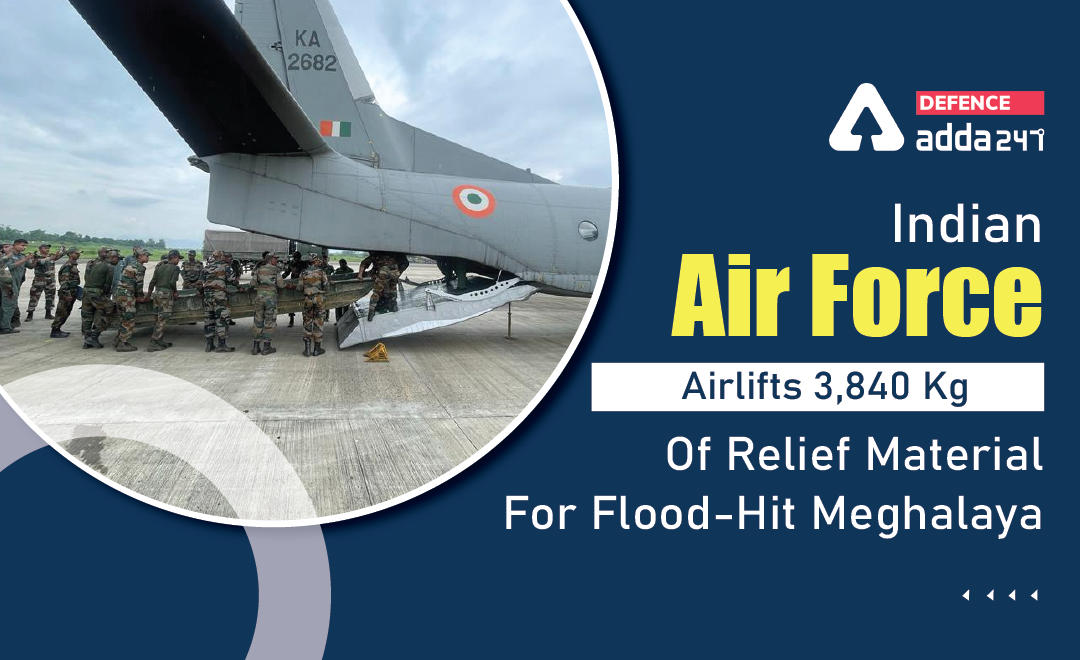 Indian Airforce is again fulfilling its one of the significant duties of becoming the savior in the times of disaster by deploying its aircraft in the flood-affected areas of assam and meghalaya. From rescuing people to providing them the essentials, IAF is doing its best to reduce the impact of this adversity.

Indian Air Force (IAF) airlifted at least 3840 kg of relief material to Mahadeo on June 26 using the aerial platforms in continuation with its humanitarian assistance and disaster relief (HADR) operation in Meghalaya. Flood relief operations are being conducted in continuation by IAF in Meghalaya since June 21.

Indian Airforce tweeted this information earlier on their official twitter handle, “In continuation of HADR efforts to provide relief and succour in Assam and Meghalaya, IAF has airlifted 96 Ton of relief material on 25 Jun 2022 using various aerial platforms, flying 37 hours in 46 sorties.”

The Indian Air Force (IAF) has flown around 74 missions, rescued 253 persons who were stranded in the flood in Assam and have dropped over 200 tonnes of relief material as part of humanitarian assistance and disaster relief (HADR) operation to the state, IAF informed earlier on Saturday.

Two drones have been deployed in Silchar of Cachar district for carrying out the flood inundation mapping as well as to provide the relief materials in the inaccessible areas. 85.2 MT of GR items including packaged drinking water, rice, etc. have been air transported from Guwahati and Jorhat to Silchar.

To deal in a better way with the situation, The National Disaster Response Force (NDRF) personnel along with SDRF, Fire and Emergency personnel, Police Force and AAPDA MITRA volunteers are also helping the district administrations in the rescue operation and relief distributions. 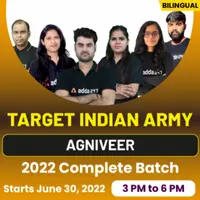