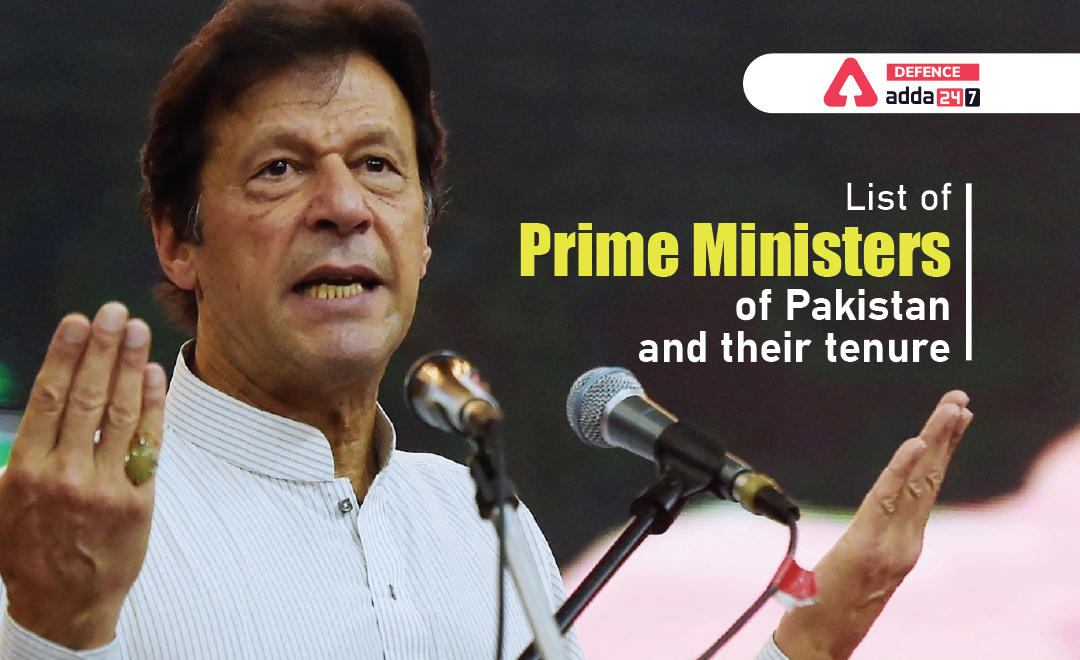 Soon after becoming an independent country, its founding father or he is better known as Qaed-e-Azam, Mohammad Ali Jinnah became the Governor-General of the newly-formed country and he was able to sustain a strong central government under his leadership. After his demise in 1948, Khawaja Nazimuddin became the Governor-General but real powers vested with Prime Minister Liaqat Ali Khan.

Now, let’s just look at the list of all the Prime Ministers of Pakistan and their tenure so far –