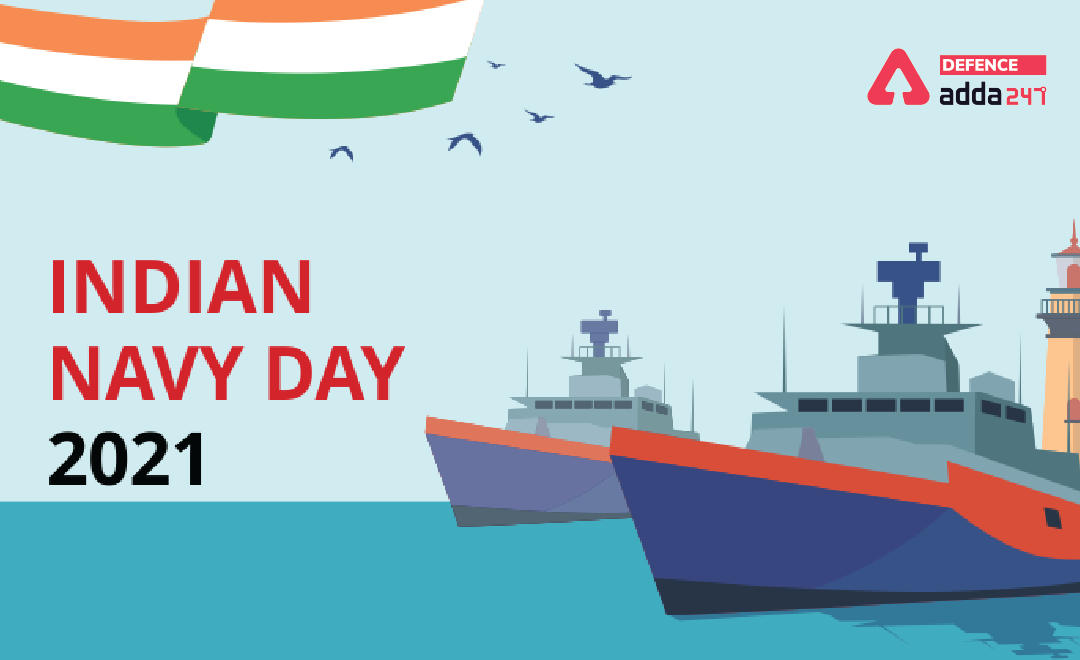 Every year Indian Navy day is observed on 4th of December to celebrate the magnificence, achievements, and role of the naval force to the country. We all salute to our navy for selflessly protecting our nation and doing commendable role during disaster relief whenever required.

Navy Day in India is celebrated to commemorate the courageous attack on the Karachi harbour during the Indo-Pakistan war on (4 December 1971) by the Indian Naval Missile boats as well as to reverence all the martyrs of that war.  On 4th December 1971, Operation Trident was launched by the Indian Navy against Pakistan.
The Navy also organises a Beating Retreat ceremony at Gateway of India in Mumbai on the eve of the Navy Day. The Indian Naval Band performs across places between Gateway of India and Radio Club in Mumbai. The Indian Navy warships and aircraft are open to visitors, especially school children.

It is celebrated using a particular theme (like “Safe Seas and Secure Coasts for a strong Nation”) of the year for making it more powerful and potent. The theme of Navy Day 2021 is “Swarnim Vijay Varsh” signifying 50 years of India’s victory in Indo-Pakistan war that took place in 1971.
Prime Minister Shri Narendra Modi has greeted the Indian Navy personnel on the occasion of Navy Day today.
“Navy Day greetings to all our valorous navy personnel and their families. The Indian navy fearlessly protects our coasts and also renders humanitarian assistance in times of need. We also remember India’s rich maritime tradition over centuries”, the Prime Minister said.