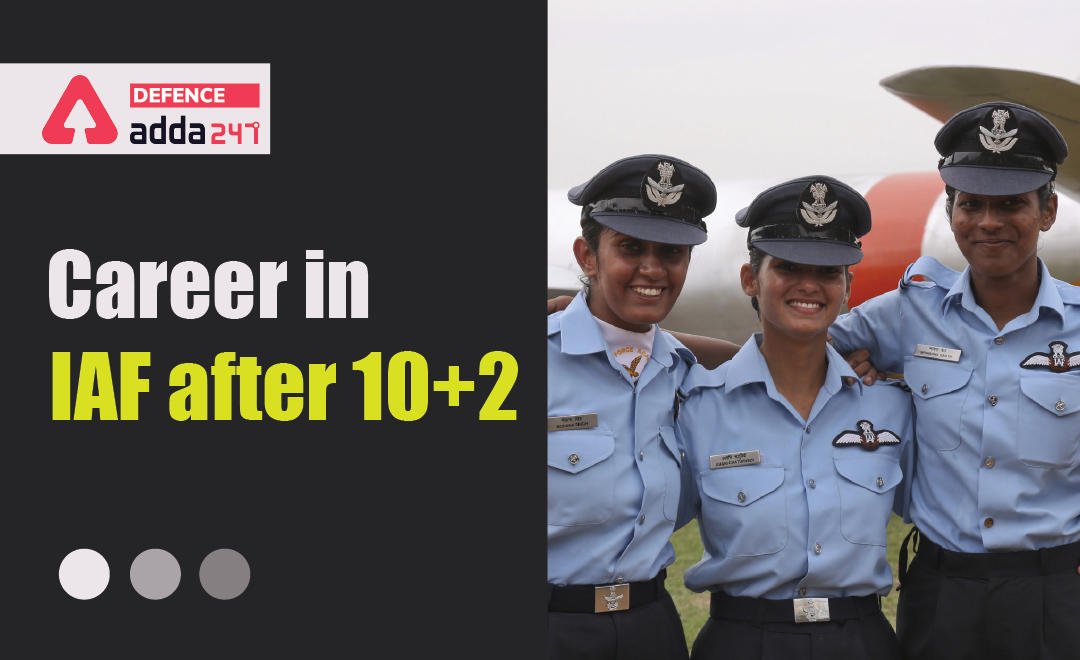 How to Join Indian Air Force After 12th

Many of us prefer a life less ordinary and those who do are truly commendable. In this article we will discuss the ways one can get inducted into air force after passing his 10+2 Examination.

The written examination is conducted by the Union Public Service Commission for admission to the Army, Navy, and Air Force wings of the NDA and Indian Naval Academy Course (INAC).

Another way of getting inducted into Air Force is by X or Y group entry , Males within age group 16.5 to 19.5 apply for these posts , by this entry they get inducted as Airman in the Indian Air Force, below we are providing you details regarding the exam so you can have a better Idea.

The educational criteria for Group X and Group Y are as mentioned below.

We have provided you the details of Exam pattern of the Airmen Group X & Y exam 2021:

Hope this article helped you in understanding the career scope in IAF after 10+2.