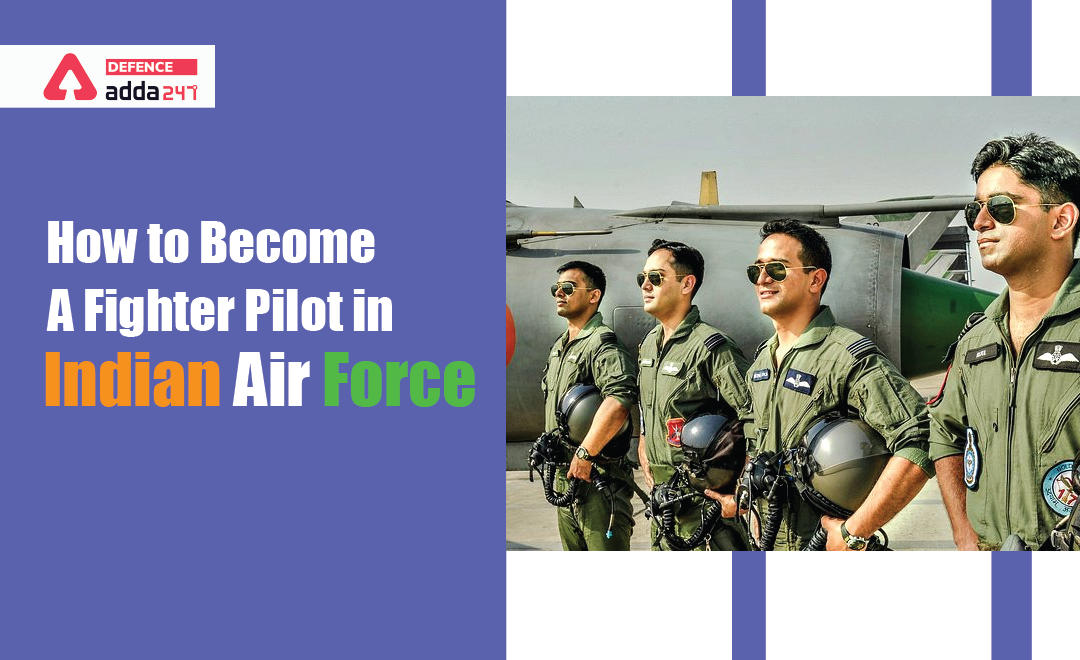 How to Become a Fighter Pilot in Indian Air Force

Henry Ford once said “When everything seems to be against you, remember that an airplane takes off against the wind, not with it.”

And many of us dream of challenging the challenges , and touching the sky with glory and spirit , and the way to this feat is a bit difficult but for winners obstacles are like medals.

Following are the ways which can induct you as a fighter pilot in the Indian Air force.

One way of getting the job of your dreams is to sit for the NDA examination which is conducted by UPSC. The candidates who qualify the examination will have to undergo a three years training at NDA followed by flying training at Air Force Training establishments. After completion of the training, candidates will be commissioned as ‘Permanent Commission Officers’ or can be posted as Pilots at any air force station

Coming to NCC Special Entry that is for only  men, candidates having Air Wing Senior Division ‘C’ Certificate are eligible for National Cadet Corps (NCC) Special Entry. The joining will be done through the Directorate General National Cadet Corps or through your respective NCC Air Squadrons. This is the special entry case where the candidates will be given ‘Permanent Commission Officers’ post.

Air Force Common Admission Test – AFCAT is open for both male and female candidates. This test is conducted by IAF for admission to Short Service Commission (SSC) for a term of 14 years. These candidates are hired on technical branches and Ground duty branches. This examination is conducted twice a year.

Apart from NDA, UPSC also conducts CDSE exam for Men who aspire to become a Pilot. After qualifying the CDS Exam, candidates are entitled for admission to Indian Military Academy/ Indian Naval Academy/ Air Force Academy (AFA). Same as NDA training, candidates here will have to undergo training in the Air Force Academy. With completion of training, candidates will be getting the Permanent Commission Officers’ or can be posted as Pilots at any IAF Station

Becoming a pilot takes sheer determination ,and courage . a rigorous training and then you become the dream version of yourself , serving the nation and honoring the Tricolor .

How to Become a Fighter Pilot in Indian Air Force : FAQs

Q1. What is the salary of Indian Air Force fighter pilot?

Ans. 82000 Rupees per month is the salary of Indian Air Force fighter pilot

Q2. Which stream is best for pilot?

Ans. It is important for candidates to be from Science stream with Physics and Mathematics as main subjects.

Q1. What is the salary of Indian Air Force fighter pilot?

Ans. 82000 Rupees per month is the salary of Indian Air Force fighter pilot

Which stream is best for pilot?

.It is important for candidates to be from Science stream with Physics and Mathematics as main subjects.