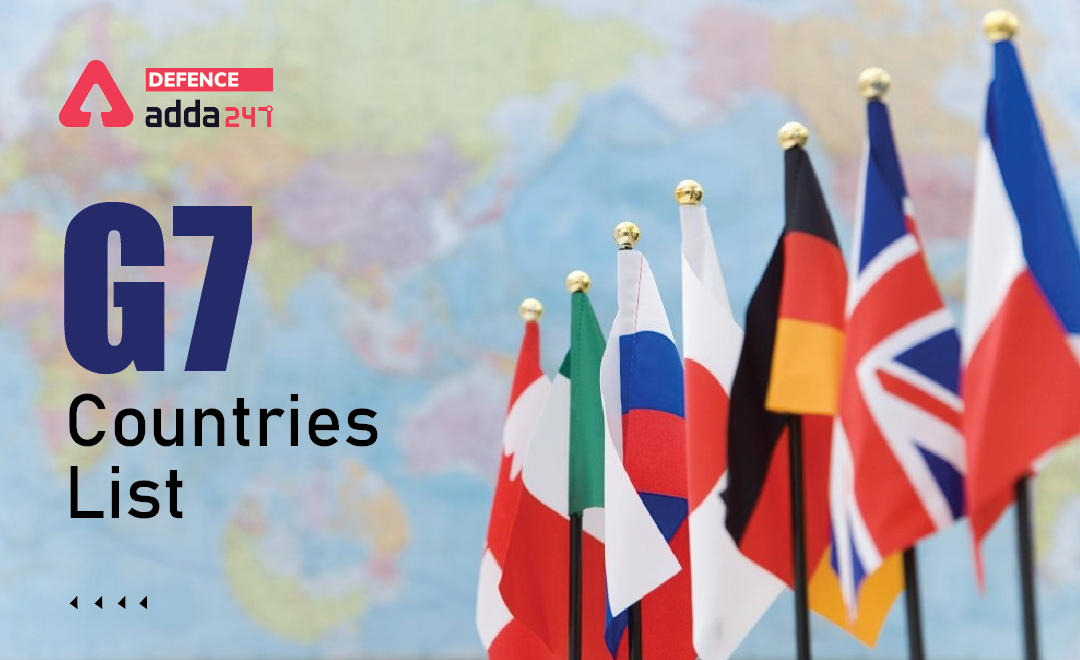 As we know currently, Prime Minister Narendra Modi is in Germany to attend the G7 (Group of Seven) summit at Schloss Elmau, Germany, close to the Austrian border. Germany holds the presidency of the G7 in 2022 as every year, a member country takes on a year-long presidency and hosts the summit.

German Chancellor Olaf Scholz has invited India, along with Argentina, Indonesia, Senegal, and South Africa to the 2022 Summit as partner countries. Ukrainian President Volodymyr Zelenskyy, is taking part virtually in the summit due to ongoing crisis in the country.

This summit was started on sunday i.e. 26th of june.  In this two day summit, Narendra Modi will be the part of various bilateral meeting with world leaders. The Prime Minister is expected to speak in two sessions that include Environment, Energy, Climate, Food Security, Health, Gender Equality, and Democracy, the Ministry of External Affairs informed earlier this week.

In this article we will try to understand the formation of G7 countries and the list of countries which are part of it.

What is G7 Grouping?

The G7 is an informal forum of leading industrialised nations, which include Canada, France, Germany, Italy, Japan, the United Kingdom and the United States. Representatives of the European Union are always present at the annual meeting of the heads of state and government of the G7. Its members are the world’s largest IMF advanced economies and wealthiest liberal democracies. The group is officially organized around shared values of pluralism and representative government.

This grouping was formed in 1975, as the world suffered from the first oil shock and financial crisis. Six leading industrial countries met for the first time to discuss the global economy. The first meeting was an initiative of then-French president Valéry Giscard d’Estaing and the German chancellor Helmut Schmidt and was held in Chateau de Rambouillet, 50 kilometres south-west of Paris.