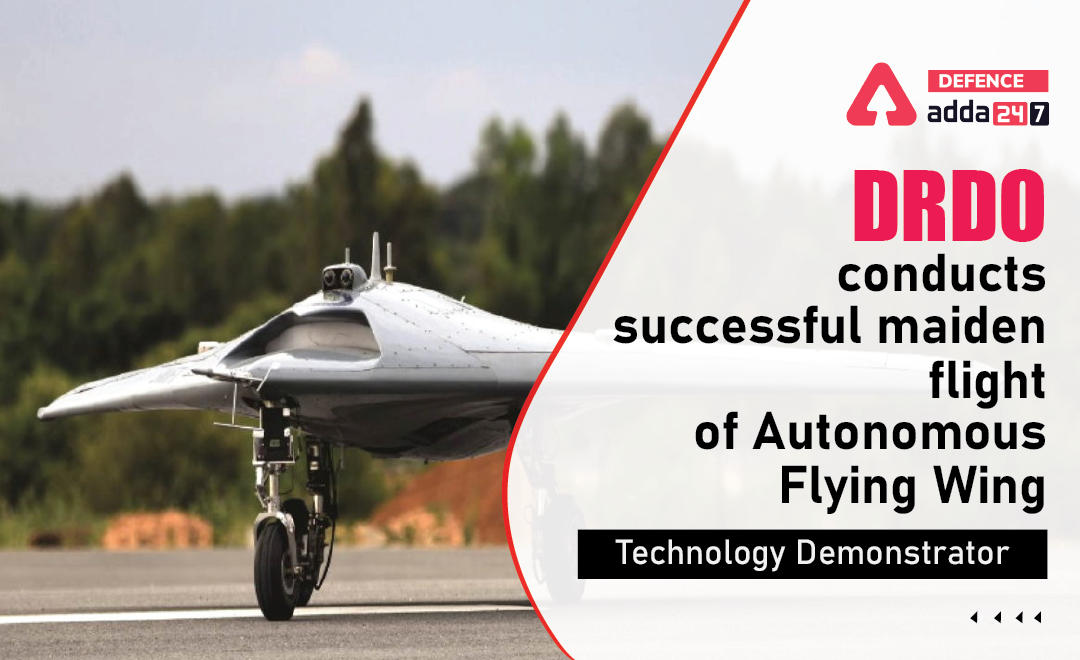 With another historical move in its name, the Defence Research and Development Organisation (DRDO) on 1st of July successfully carried out the maiden flight of the Autonomous Flying Wing Technology Demonstrator from the Aeronautical Test Range, Chitradurga, Karnataka.

As per the official statement, “Operating in a fully autonomous mode, the aircraft exhibited a perfect flight, including take-off, waypoint navigation and a smooth touchdown. This flight marks a major milestone in terms of proving critical technologies for the development of future unmanned aircraft and is a significant step towards self-reliance in such strategic defence technologies,”

The Unmanned Aerial Vehicle is designed & developed by Aeronautical Development Establishment (ADE), Bengaluru, which is a premier research laboratory of DRDO. It is powered by a small turbofan engine. Notable part is that every component like airframe, undercarriage and entire flight control and avionics systems used for the aircraft were developed indigenously.

Defense Minister of India, Rajnath Singh has congratulated DRDO and mentioned that it is a major achievement towards autonomous aircraft and will pave the way for ‘Aatmanirbhar Bharat’ in terms of critical military systems.

Secretary, Department of Defence R&D and Chairman DRDO, Dr G Satheesh Reddy appreciated the efforts of the teams associated in the design, development and testing of the system.

What is so Unique About Autonomous Flying Wing Technology Demonstrator?

Important thing to notice is design of flying wing structure, which refers to a tailless fixed-wing aircraft which houses its payload and fuel in its main wings and it is different from conventional aircraft as it does not have a defined fuselage-like structure.

According to DRDO scientists say it has the potential to deliver high fuel efficiency and stealth, if executed with precision, as demonstrated by some of advanced bombers in the USA’s arsenal like B-2 bomber.

Sources said that the Autonomous Flying Wing Technology Demonstrator is precursor to an autonomous stealth Unmanned Combat Air Vehicle (UCAV) being developed by the DRDO, primarily for the Indian Air Force. And now a  deck launched version for the Indian Navy is also said to be in the pipeline. The UCAV will be capable of launching missiles and precision-guided munitions.

In these changing scenarios of modern warfare, the need for having stealth combat drones in the arsenal, has also been increased. While the Indian armed forces currently operate a mix of indigenously developed and imported drones, a fully homegrown stealth combat machine is the need of the hour, experts said. 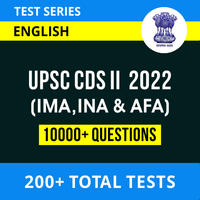