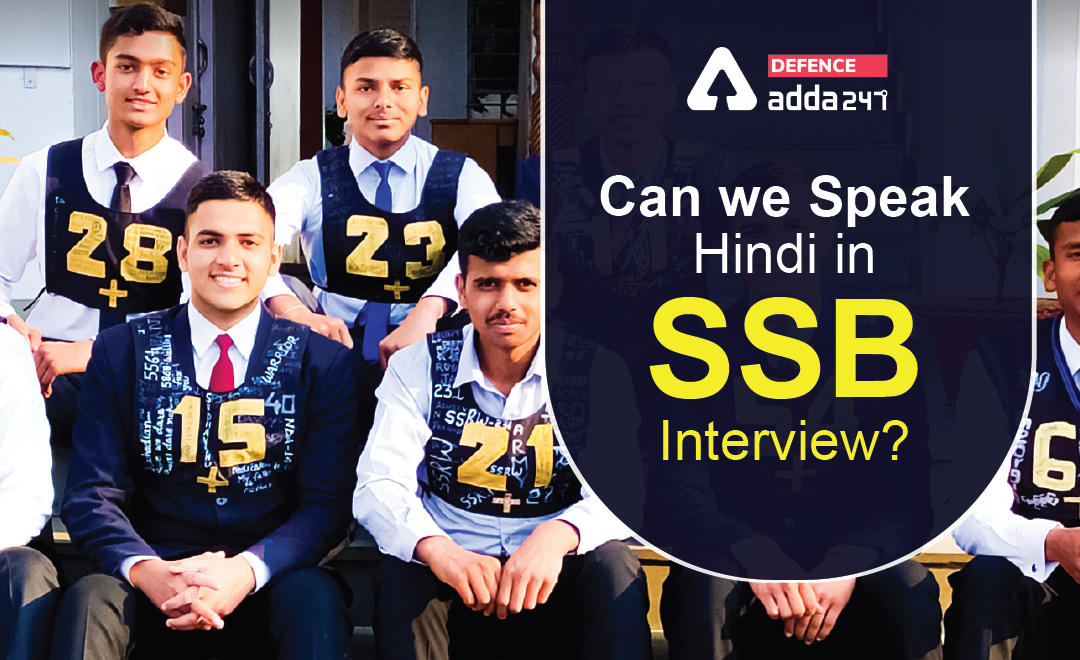 Can we Speak Hindi in SSB Interview?

Out of all the most intriguing interviews, SSB interview is one of the most talked about. One who wants to join armed forces, has to go through this interview part where are you being interviewed for almost an hour or so, discussing every aspect of life in detail, from personal to professional. Mostly the candidates come from northern part of the country so they are quite familiar with the Hindi language and it’s being used as their first language at their native place and they feel comfortable to use Hindi while giving voice to their thoughts or ideas. so now a general question arises here whether a person is allowed or not to use his or her own language

When the candidate enters into the room, he or she is being told by the interviewer to use English as their language but with an additional statement and that is, “if you are stuck-in between you can speak some line in Hindi but return back to English as soon as possible”. So basically you are being given the liberty to switch to Hindi if you feel uncomfortable somewhere while using the English language but they specifically want you to use English. English is being preferred in armed forces due to two main reasons first one is, obviously, that people come from different corners of the country so English is considered a common language which is expected to be known by everyone and second one is that, it is the language of instructions in armed forces and that’s why they expect the candidate to be able to use the same language during conversation.

In any interview the most significant factor is the confidence of the interviewee and when a person talks with confidence, person hardly focus on the language. So even if u get stuck and switch to Hindi to continue your flow of thought that will certainly be perceived as a positive aspect of your personality. Presenting thoughts with clarity helps you to make a great impression on the assessor.

Practising English is certainly a recommended thing for SSB but the most important is the quality of content. So one must focus on what he is saying along with how he is saying.

There is a common fear in the minds of candidate what if they are not fluent while delivering the content. Well, one must not be worry about it a lot. Even the assessors understand language is just a medium to communicate so even if you are not fluent you should keep trying to give your best as efforts matter the most and that will be certainly appreciated.
so keep practising the language so that it won’t become a problem to you. But along with that focus more on best suitable answers to the question asked by the interviewer. 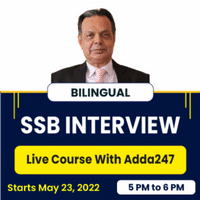