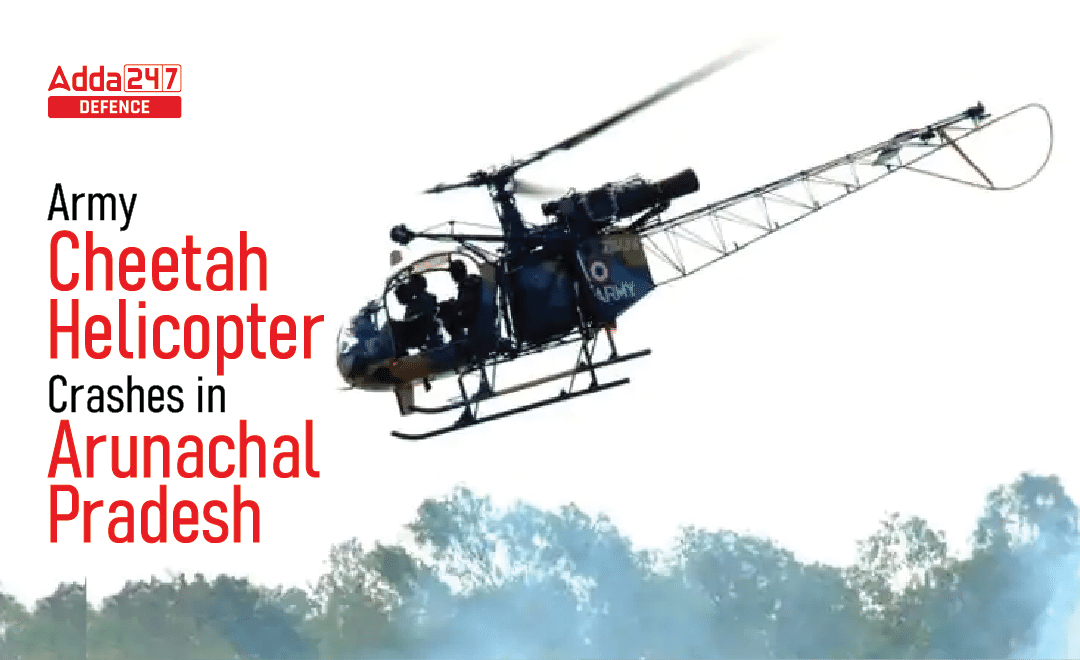 An Indian military helicopter crashed on the 5th of October in the Tawang district of Arunachal Pradesh, in which one of the pilots Lt Col Saurabh Yadav attained Veergati and another got heavily injured as per the army reports. The accident happened during a routine sortie at around 10 am. Both the pilots were successfully evacuated and taken to the nearest military hospital.

The cause of the crash of the army aviation Cheetah helicopter is still unknown. Details are being ascertained,” Indian Army officials reported.

The 63-year-old general was travelling with his wife and senior officers in the Russian-made Mi-17 chopper, which crashed near its destination in southern Tamil Nadu. 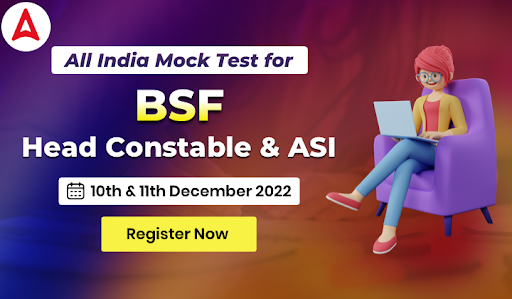 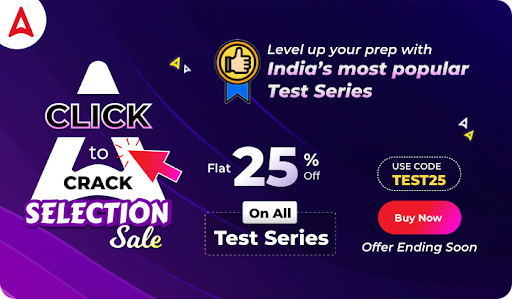