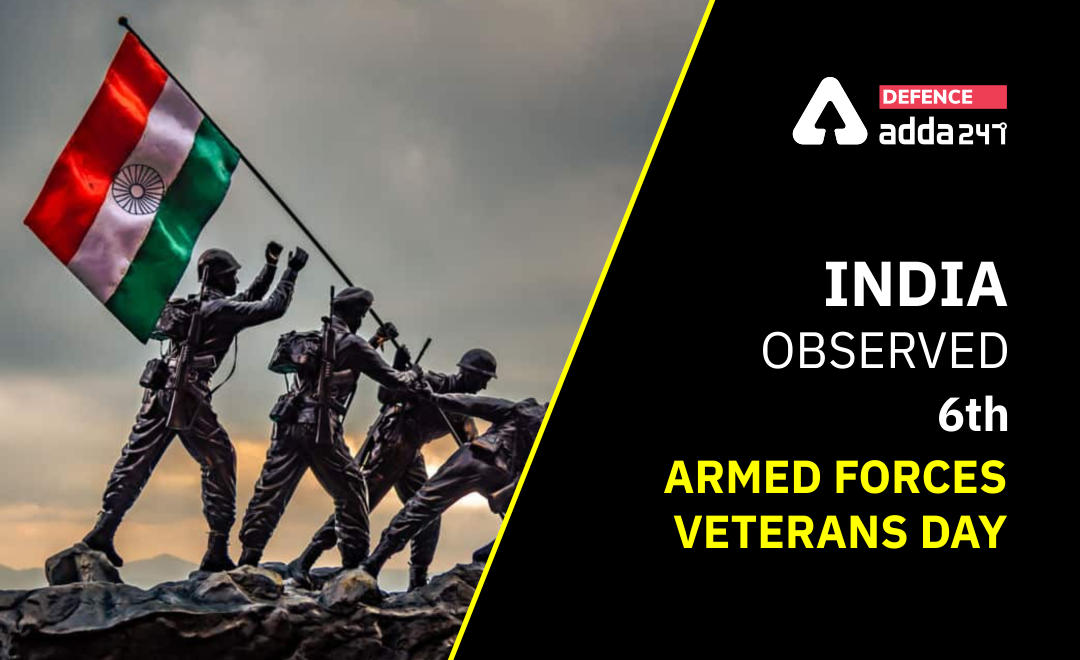 Since 2017, Indian Armed Forces Veterans Day is observed each year on 14th January. This date was selected because India’s first filed Marshall CM Carriappa, OBE retired on 14th January in 1953. Celebrating and Commemorating Indian Armed Forces Veterans Day acknowledges and honours the selfless service, devotion and sacrifice of our veterans in the service of the motherland.

On 12 Jan 2020, Indian Army Veterans organised the the parade for the first time in Bombay to commemorate Veteran’s day and to pay homage to the Martyrs who sacrificed their life for their nation. The aim of the parade was also to make public aware about the role and contribution of the Indian Armed Forces.

It is rightly said, ” We may have retired but we are not retired”. Once a Soldier Always a Soldier.
This year, the 6th  Armed Forces Veterans Day at Delhi will commence with a homage ceremony at the National War Memorial. Wreaths ceremony will be laid by CISC, serving three star officers as well as veteran officers and JCOs/NCOs from all three services.

Chief of the Naval Staff, Admiral R. Hari Kumar is the Chief Guest at the Veterans Day function which will be held at Manekshaw Centre, Delhi Cantt later in the forenoon. The Chiefs of Army and Air Force will also accompany him. More than 2000 Indian Armed Forces Veterans expected to come. Defence Minister Shri Rajnath Singh will preside over the event at Jaipur and Minister of State for Defence Shri Shubhash Bhamre at Mumbai.
Armed Forces Veterans day is also being celebrated at seven other Command Headquarters of Army, Navy and IAF. Hon’ble Raksha Mantri will preside over the event at Jaipur and Hon’ble Raksha Rajya Mantri at Mumbai.