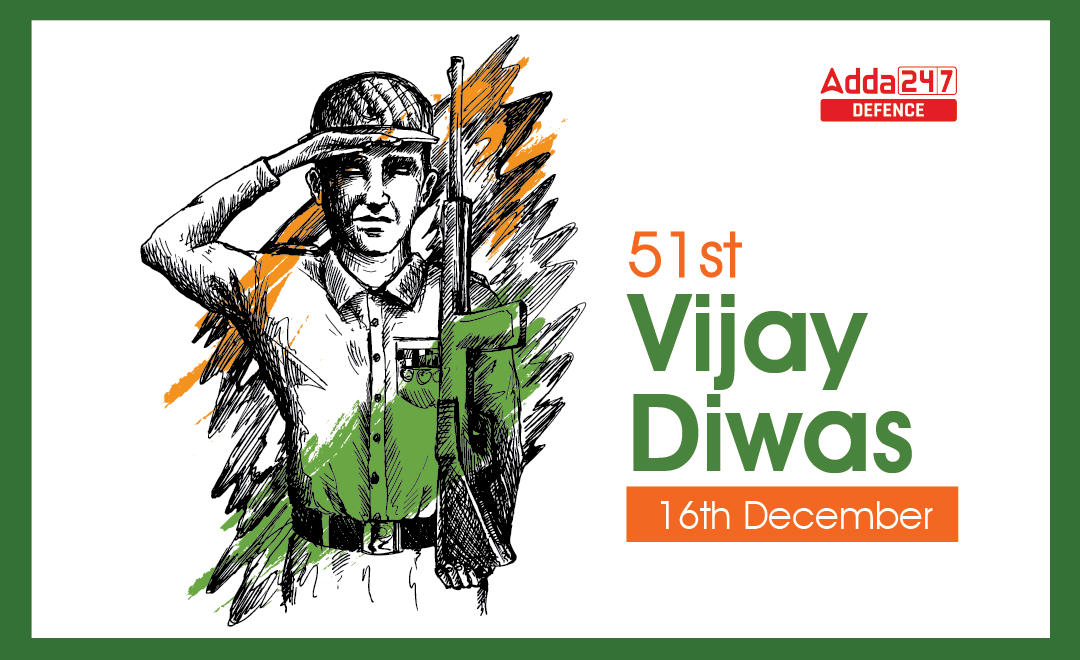 The nation celebrates Vijay Diwas today to commemorate India’s victory over Pakistan in 1971 war. Rich tributes are being paid to the martyrs who laid down their lives during the war. Vijay Diwas is also commemorated every 16 December as Bangladesh people victory over Pakistan in East-Pakistani War of 1971 for the liberation of Bangladesh from Pakistan with the help of Indian Army.

Indian Army Apprehended 93000 soldiers of Pakistan Army during the 1971 Indo-Pak war. The end of the war also resulted in the unilateral and unconditional surrender of the Pakistan Army and subsequent secession of East Pakistan into Bangladesh. On this day in 1971, the Chief of the Pakistani forces, General Ami.r Abdullah Khan Niazi, along with 93,000 troops, surrendered to the allied forces of Mukti Bahini in Dhaka after their defeat in the war. Same day and event is commemorated in Bangladesh as Bijoy Dibos.

On 16 December every year, Citizens, senior officials, students & war veterans lay wreaths and remember the sacrifices of the soldiers. We at Defenceadda salute the unflinching courage of Indian Army which led to mass military surrender of 93000 Pakistan Army Soldiers.

On the occasion Vijay Diwas, President Droupadi Murmu, Vice-President Jagdeep Dhankhar and Prime Minister Narendra Modi paid tributes to the Indian forces. President Murmu said, “On Vijay Diwas, we remember with gratitude the exceptional valour displayed by our armed forces during the 1971 war. Stories of their unparalleled courage and sacrifice for the nation continue to inspire every Indian,”.