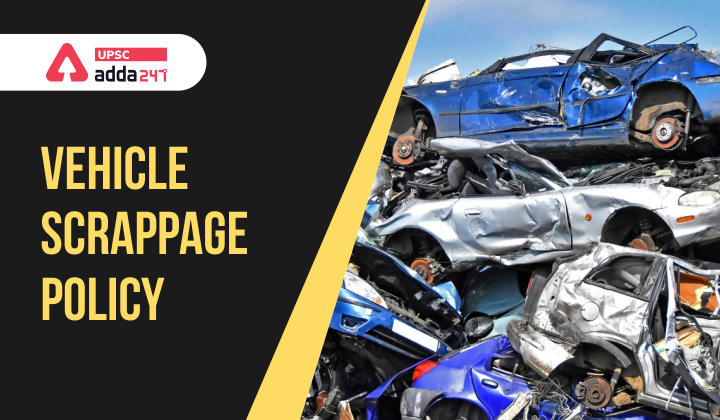 Vehicles to be judged on basis of fitness test

Which vehicles will be scrapped?