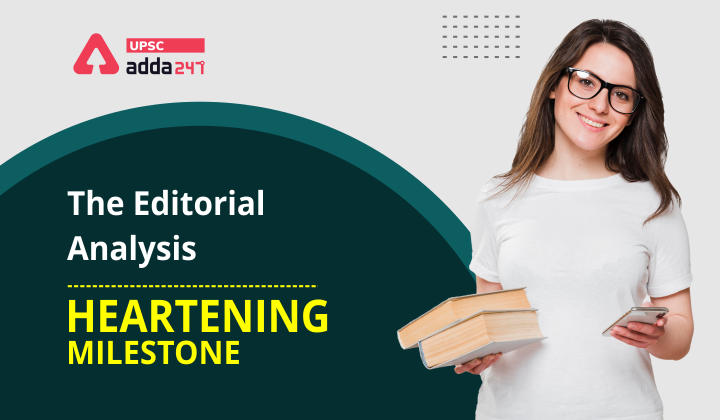 Heartening milestone: Tone of the editorial

However, the cheer should also be followed by the acknowledgement of the challenges faced by the domestic industries.