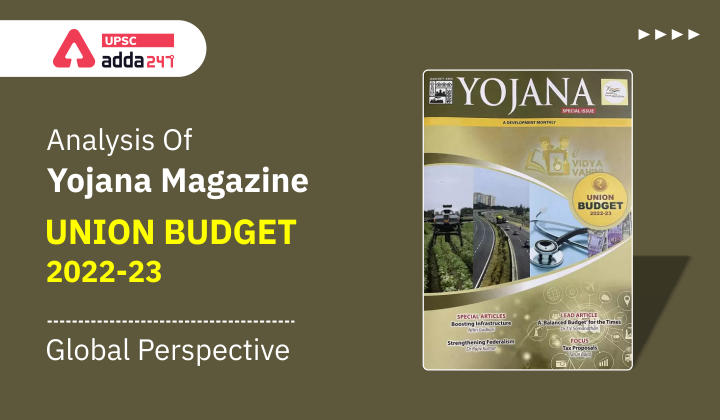 How Indian Economy is doing?

The Government of India has taken several initiatives to improve the economic condition of the country. Some of these are:

India has emerged as the fastest-growing major economy in the world and is expected to be one of the top three economic powers in the world over the next 10-15 years, backed by its robust democracy and strong partnerships.