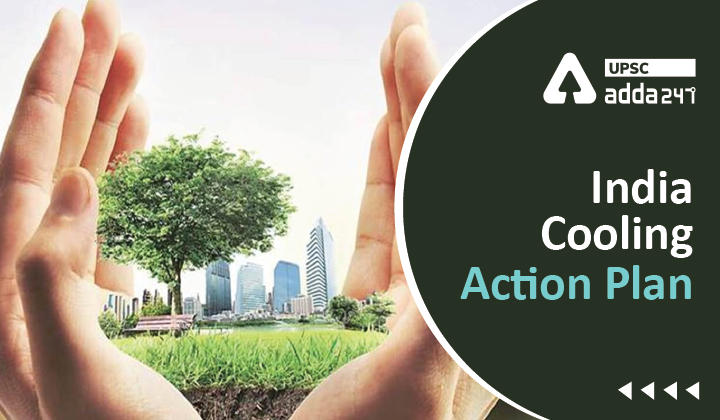 Steps taken by the government for environment