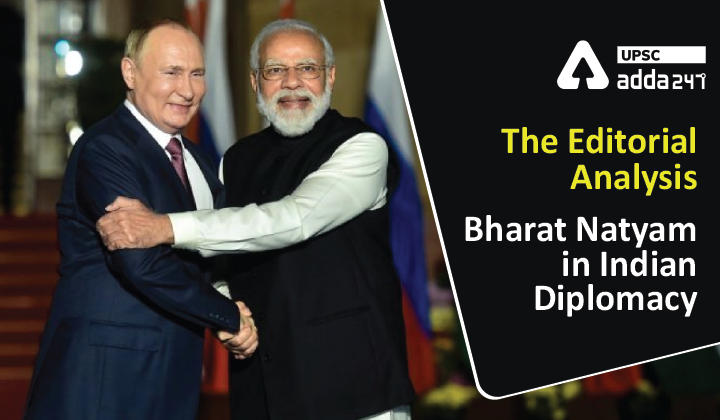 Conclusion: India’s stand in the United Nations on the Ukraine war is an apt moment to reflect on the much-needed Dixit principle.