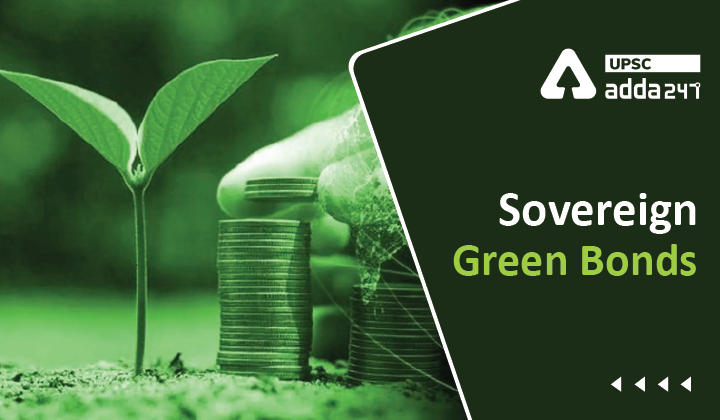 What are green bonds?