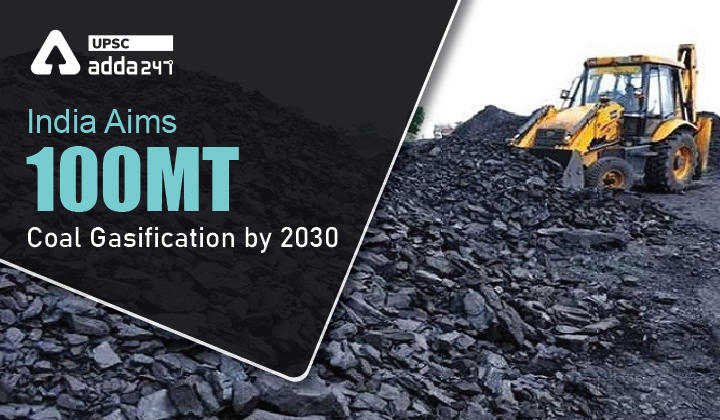 What is coal gasification?