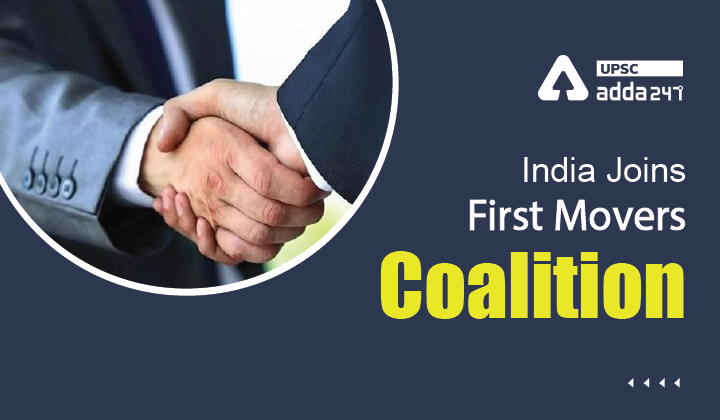 India’s attempt to decarbonise the economy