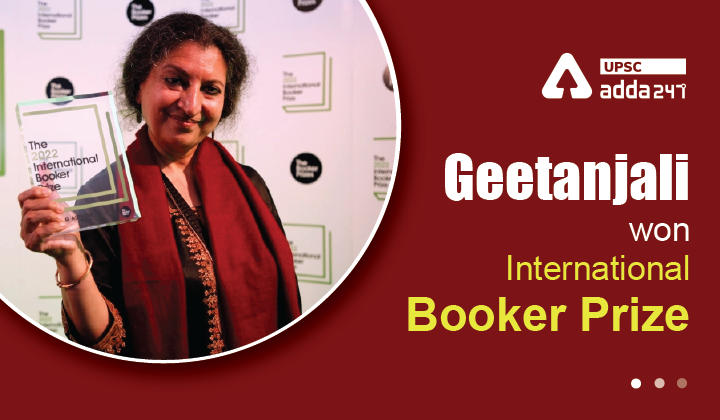 About ‘Tomb of Sand’- English Translation of ‘Ret Samadhi’