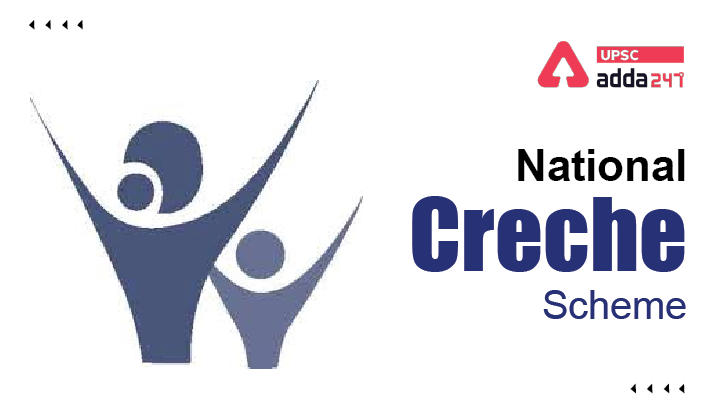 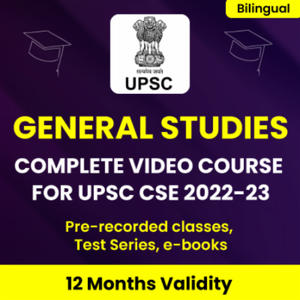 What is National creche scheme?