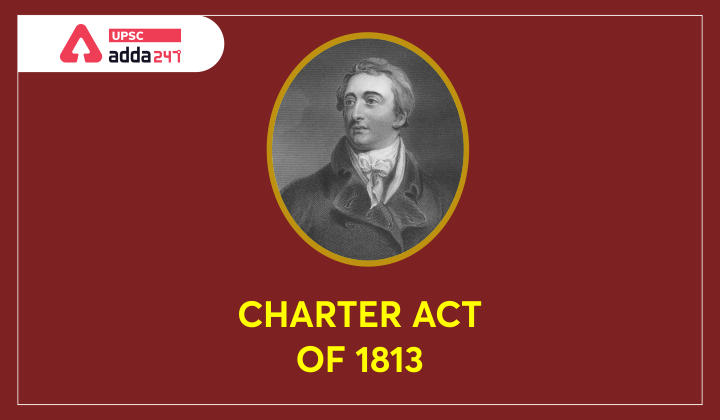 Collegium System for the Appointment of Judges

Key Provisions of the Charter Act of 1813